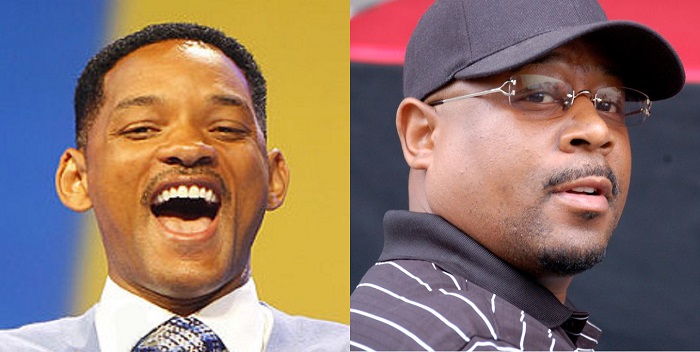 Bad Boys Know How To Party

Promotion for the first two iterations of the Bad Boys movie series, 1995’s Bad Boys and 2003’s Bad Boys II, were were bolstered in each instance by an era-defining jam. For Bad Boys, it was the crossover dancehall hit “Shy Guy” by Diana King. Bad Boys II had Diddy, Nelly, and Murphy Lee’s beach-party-ready rap anthem “Shake Ya Tailfeather.” If the initial marketing efforts for Bad Boys for Life were slow to pair the film with any one song, it might be because the breadth of genres across the soundtrack lends itself to the sounds of Miami, the franchise’s location playing nearly as big a role as Will Smith and Martin Lawrence.

The first single released to the public was the Black Eyed Peas and J Balvin collab “RITMO,” which plays as a modernized update to the Italian Eurodance group Corona’s 1993 club smash “The Rhythm of the Night.” (The soundtrack also boasts a remix featuring Jaden Smith.) The album skews mostly hip-hop/urbano, boasting a Nicky Jam and Daddy Yankee collab with a strong nod to Ini Kamoze’s “Here Comes the Hotstepper,” contributions from Quality Control representatives City Girls and DJ Durel (with Quavo and Rich The Kid), and Meek Mill and Farruko’s “Uptown II,” a continuation of the genre-melding Meek himself first delivered on his Championships album. Rounding out the moods is “Murda She Wrote,” a stellar contribution from dancehall legend Buju Banton that makes the same case for listeners that the movie does for viewers: Bad Boys know how to party.