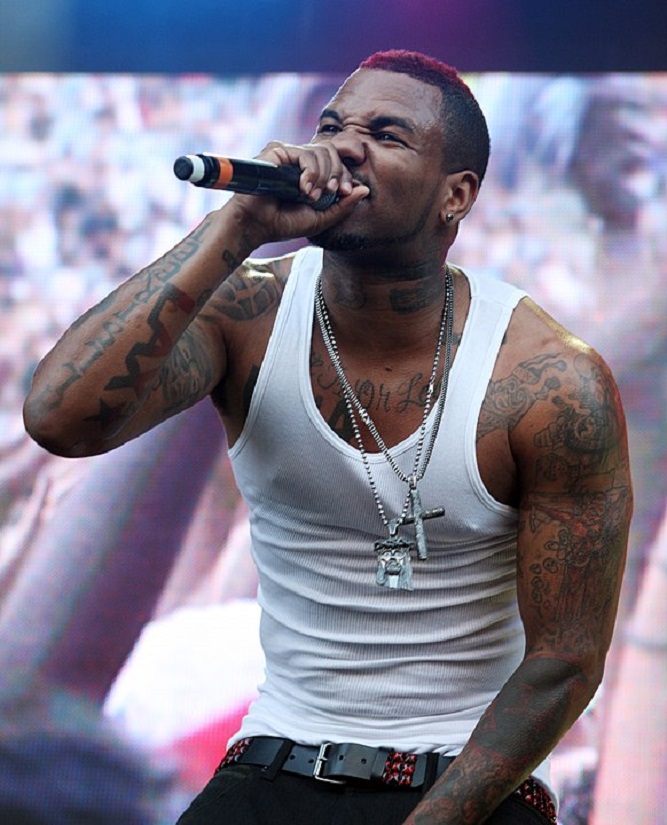 Could This Be The Game’s Final Project

Listening to The Game’s ninth studio album, Born 2 Rap, you’re hard-pressed to make any sort of claim to the contrary. The project arrived on the MC’s 40th birthday, and the skill and self-assuredness with which he attacks 22 tracks’ worth of soulful, sample-heavy production could only have come from a person whose passion for the art has been unwavering over the course of his 15-year-plus career. Until very recently, maybe.

Leading up to the album’s release, the MC has claimed that Born 2 Rap will be his final project. We have to hope it’s not. Over the course of the album, The Game sets himself apart from the majority of working MCs today—largely through vulnerability. Listen to the way he talks about losing his father in 2018 (“Gucci Flip Flops”), or how much he misses Los Angeles’ fallen king Nipsey Hussle (“We Love You Nip”), or the pain he knows from familial betrayal (“Blood Thicker Than Water”). Who else speaks to Los Angeles gang-banging culture the way he does (“Dead Homies,” “Ten Times Over” ), or can make R&B-chorused rap songs featuring Marsha Ambrosius, Trey Songz, Chris Brown, and even Ed Sheeran all make sense as part of a singular gangsta rap story? Who else will fill these shoes if Born 2 Rap is his last word? Another lifelong devotee, perhaps. Hopefully the music here helps to inspire the next great Los Angeles MC—as The Game himself envisions in the album’s cover art, which features several pregnant women hanging with him in the studio, their babies soaking up top-tier MCing while still in the womb. 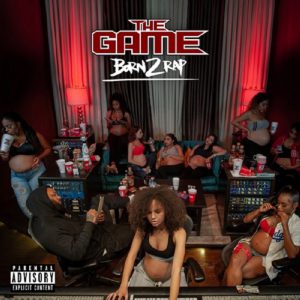