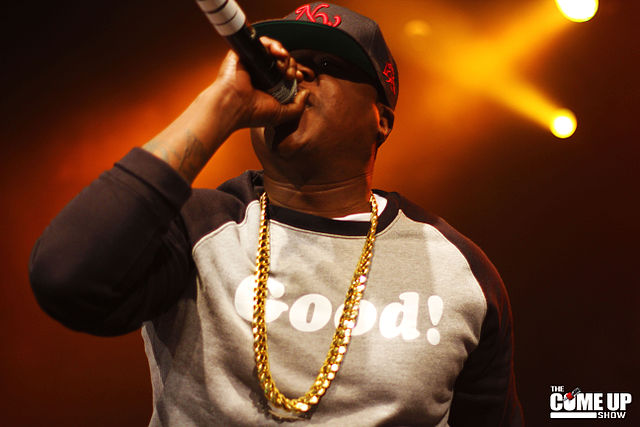 When the rapping concludes toward the end of the first song on Ignatius, “Pearly Gates,” Jadakiss begins speaking. “Icepick Jay forever!” he says. “We love you, we miss you, we gon’ keep this s**t solid.” The album is a dedication to dearly departed friend, manager, and longtime Ruff Ryders A&R Ignatius “Icepick” Jackson. At 13 tracks, including two interludes, it’s a shorter set than we’re used to from the legendary Yonkers MC, but one chock-full of emotion, both in honor of and in several instances in direct tribute to its namesake.

Whether in collaboration with Ty Dolla $ign, 2 Chainz, and Rick Ross (among others) or eulogizing his friend as he does on “I Know” and “Closure,” Kiss is wholly the wizened OG fans have watched him grow into over the course of a decades-long career. With regard to his friend’s impact on the project’s music, Kiss says that the Pusha T collaboration “Huntin Season” began as an Ignatius idea. Together, Jada and Push honor a curator in remaining their cleverest selves.