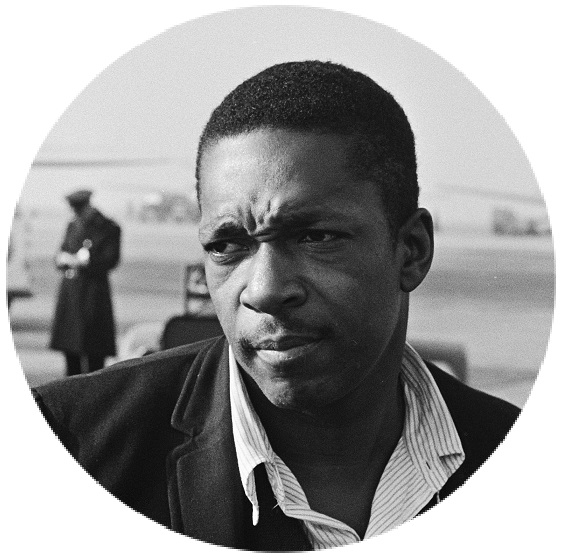 Tenor sax giant John Coltrane altered the course of jazz in December 1964 when he recorded A Love Supreme, a four-movement suite showcasing his classic quartet (with pianist McCoy Tyner, bassist Jimmy Garrison, and drummer Elvin Jones) at its peak. A Love Supreme: Live in Seattle joins Blue World and Both Directions at Once: The Lost Album among the belated additions to Coltrane’s posthumous Impulse! discography (another being Live in Seattle, from 1971, which documented an earlier night of the same club stint).

Coltrane seldom performed A Love Supreme live, although the 2002 ALS reissue includes a quality recording from Antibes in late July of 1965, heretofore the only known documented instance.

The Seattle performance, captured live at The Penthouse on October 2 of the same year, is a revelation of its own. Recorded by the late saxophonist Joe Brazil and discovered in 2013 by saxophonist Steve Griggs, the tape is more than clear enough to convey the band’s raw chemistry and tonal nuance in full detail.

The result is a complete and beautifully realized performance from the classic quartet in its waning days, augmented by saxophonists Pharoah Sanders and Carlos Ward and second bassist Donald Rafael Garrett. This reflects Coltrane’s growing interest in expanded ensembles and an ever freer, more heated approach to improvisation. Still, the melodic themes and governing structures of the canonical A Love Supreme are thrillingly present.