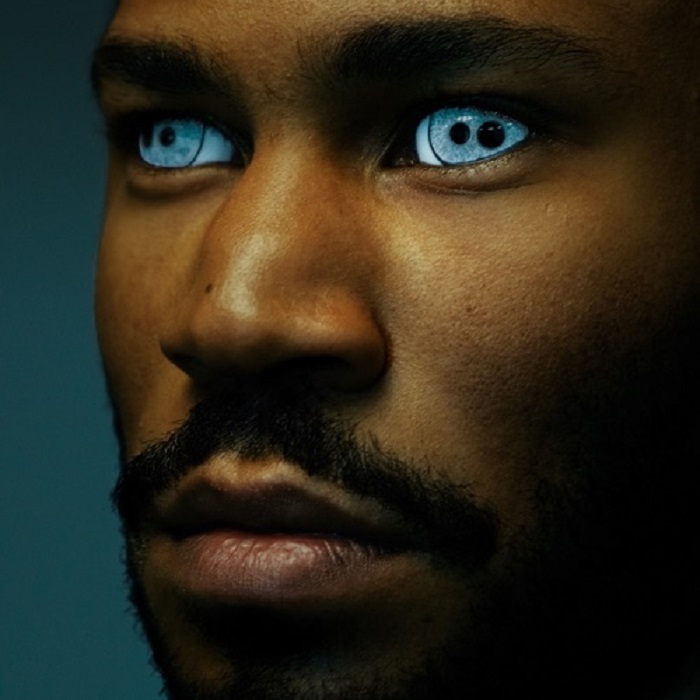 KAYTRANADA A True Champion Of The Underground

The album cuts and discrete singles that formed KAYTRANADA’s 2016 debut LP, 99.9%, established the Montreal producer/DJ as a true champion of the underground. It wasn’t just evident in his features—which included UK garage/R&B singer Craig David, drummer/producer Karriem Riggins, and jazz experimenters BADBADNOTGOOD, to illustrate his stylistic range—but in the way he could synthesize those artists’ sounds into an amalgam of hip-hop, house, and soul that was both danceable and off-balance. When 99.9% won that year’s Polaris Music Prize, it was clear that the Haiti-born KAYTRANADA, aka Louis Kevin Celestin, wouldn’t stay underground for much longer. 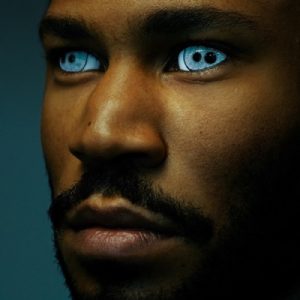 His follow-up, BUBBA, might level up the guest list, but KAYTRANADA’s guiding principles remain uncompromised. “I’m not trying to rebrand a sound, hoping to get a session [with a high-profile artist],” he tells Apple Music. Where KAYTRANADA goes, the vocalists follow, whether that’s Estelle punctuating the low-slung, lo-fi beat of “Oh No,” Pharrell getting gleefully lost in the slow-winding funk of “Midsection,” or Tinashe gliding over a loping house track. His instrumentals—all swervy synths, rubbery bass, drums that rush and drag, and filter sweeps in the French-touch tradition—find him homing in on his singular club sound even more. KAYTRANADA is so deeply committed to keeping a groove going that even a tune about securing one’s finances (“10%,” on which Kali Uchis manages to find a rhyme for “residuals”) can’t kill the vibe.