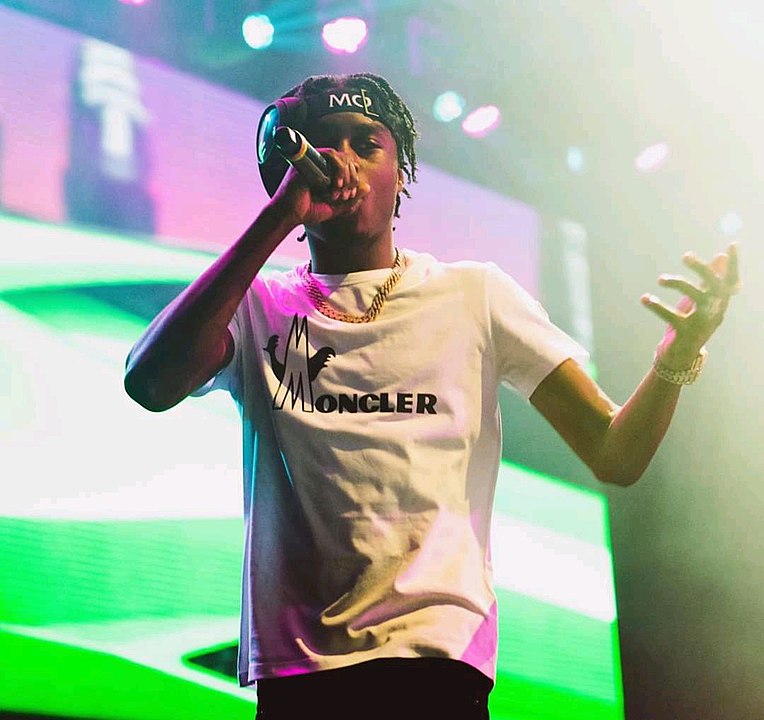 Lil Tjay: The Bronx-Born MC Leans Deeply Into The Sound Of Modern-Day NYC With “State Of Emergency”

If you’re under the impression that New York City’s interpretation of drill music is all teeth-gnashing and chest-beating, that’s only because you haven’t heard Lil Tjay’s take on it. The Bronx-born MC—infamous in his city for records like “F.N” and “Brothers,” and outside it for the Polo G collaboration “Pop Out”—leans deeply into the sound of modern-day NYC with his State of Emergency EP.

The man who once claimed that early fans called him “the Bronx Justin Bieber” is still singing, but here it’s over production from renowned drill music soundsmiths 808 Melo and AXL BEATS. The project’s guest MCs include genre progenitors Fivio Foreign and the dearly departed Pop Smoke, as well as a handful of the city’s other most prevalent young voices, including Jay Critch, Sheff G, and Jay Gwuapo.