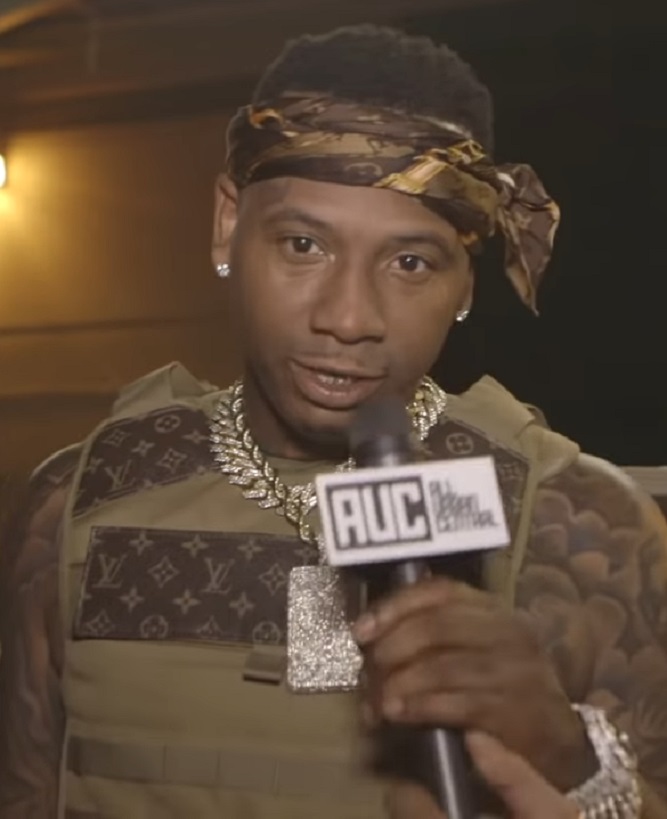 Moneybagg Yo – The MC Is Coming For His Props

Though “time served” most commonly refers to the experience of incarceration, in the case of Moneybagg Yo it means almost completely the opposite. The Memphis MC spent the better part of the 2010s putting in work as an ascendent rap star, releasing a remarkably consistent catalog—most notably his Heartless and Federal series—as well as touring, bolstering both his car and jewelry collections, and even finding time to carry out a high-profile romance with another hip-hop superstar (Megan Thee Stallion). Breaking rocks it was not. But it was what needed to be done to make him one of the most respected voices of the era, and with Time Served, the MC is coming for his props.

The album is the MC’s most polished offering to date, but his unique brand of gritty Memphis street rap doesn’t suffer for it. The guests (Lil Baby, Future, Megan Thee Stallion) are some of the most visible in hip-hop, but skew mostly to people he’s long had relationships with. Topically, he covers ungrateful former lovers (“U Played”), the street-life-induced paranoia he can’t seem to escape (“Pistol by da Bed”), and the toll his success has taken on his accessibility (“Thinking Out Loud”). He sheds his armor to reveal a romantic side in “Match My Fly” and “Real Luv,” but nowhere does he sound more in his bag than on the Project Pat-sampling “All Dat,” flirting endlessly with collaborator Megan Thee Stallion, at one point distilling his own charmingly gruff appeal in a single bar: “She be hearing I ain’t s**t, but still she love me.”