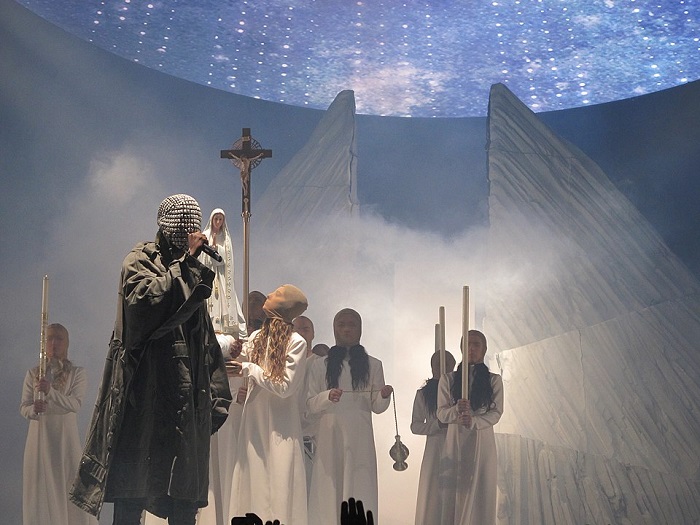 This is not an album review, nor is it praise to a generations musical revolutionary. It is a written astonishment into the mind of the living, eating, breathing paradox. Mr. West is the epitome of the phrase, “someone you love to hate”. Why? Why do we love this man yet hate him? It is an aberrant and compulsive desire to watch him on Tivo crushing a young girls’ moment of a lifetime, deem a former US leader as a ‘racist’, and anger the sweetest of news anchors on daytime television. It is an eulogy and idolization of his musical prowess of a ‘dark twisted fantasy’, his artistic genius on a late night comedy show, and his avant-garde style that shapes a generation.

As annoying and redundant as it may be to discuss the incident seen round the world with Taylor Swift, it is truly impossible not to. In Mr. West’s latest rant of truly epic proportions, he states “If I wasn’t drunk I woulda been on stage longer”. Yet in an apology that was seemingly heartfelt via Twitter he attempts to repent for his actions by saying,

“I’m ready to get out of my own way. The ego is overdone. I take the responsibility for my actions. Yes I was that guy. A thirty-two year old child. With new found humility… who am I to run on stage? I would never ever again in a million years do that. Sorry to let you down.” 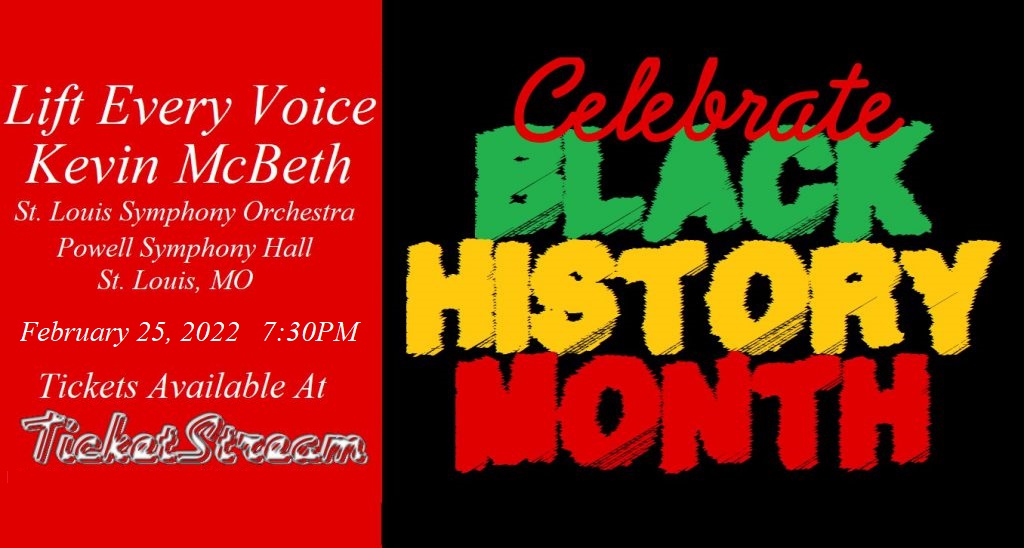 In the devastating shadows of Hurricane Katrina, Kanye took it upon himself to apparently “say what everyone was thinking”. The look on Mike Myers’ face was representational of every audience member when Kanye said the infamous statement, “George Bush hates black people”. By hating a certain racial demographic of people would deem one a “racist”, as Kanye has deemed Ex President George W. Bush as a racist. In his newest rant he sympathizes with Bush and how he has been victimized and feels sadness for every trial and tribulation he has gone through, yet he also questions, “I was racist for stating a blatant truth?” He preaches redemption for the man, yet does not take back his verdict of him being a racist. How can one be so gifted with words, yet choose his words so recklessly in the public eye?

Enough of all this redundant talk about Taylor and Bush; we as a nation have heard enough to take sides. Matt Lauer has been the latest bystander to be engulfed in Kanye’s debauchery. In an attempt to expose the world to the musical revolutionary’s volatile behavior and set the record straight on what really happened, Lauer insisted the unedited footage be shown in response to West’s claims that it was edited to make him look like a villain. In this case there is no point and counterpoint to be written. The video speaks for itself, and rightfully so. You must have said something truly grotesque to pinch a nerve with Matty Lauer, Kanye.

Kanye’s criticisms towards the media as a whole and how it misconstrues those in the public eye for attention is absolutely valid. His condemnation of it however is not. As unfortunate as it may be, gross exaggerations and biased are prevalent in the media, yet this is no different from the beginning of time. A ‘headline’ is meant to grab attention and entice the reader by whatever means possible without fabrication, of course. It’s comparable to the saying, “i told the truth, just not the whole truth”. Apologies Mr. West but this is the society we live in. It is journalism at its finest. With the controversial cover of My Dark Twisted Fantasy, coupled with his several mishaps magnified, it seems as if Kanye should be the first to understand controversy in exchange attention.

This is not a bash to the celebrity that is Kanye West. It is clear to see that he is a prominent and truly a revolutionary. He has sold millions of albums, influenced the style of a generation, and became a verb (‘to pull a Kanye’). His moment with Taylor has over 22 million views, his epic performance on SNL was the first of its kind for the show, and his latest masterpiece of an album has been receiving praise across the board. Kanye is a staple in American society. He has bashed several media outlets publicly, yet they desperately chase after his approval. We thrive on every move he makes, whether we idolize or demonize. Kanye West is a paradox. A paradox which leaves us craving for more yet hating the bitter after taste.