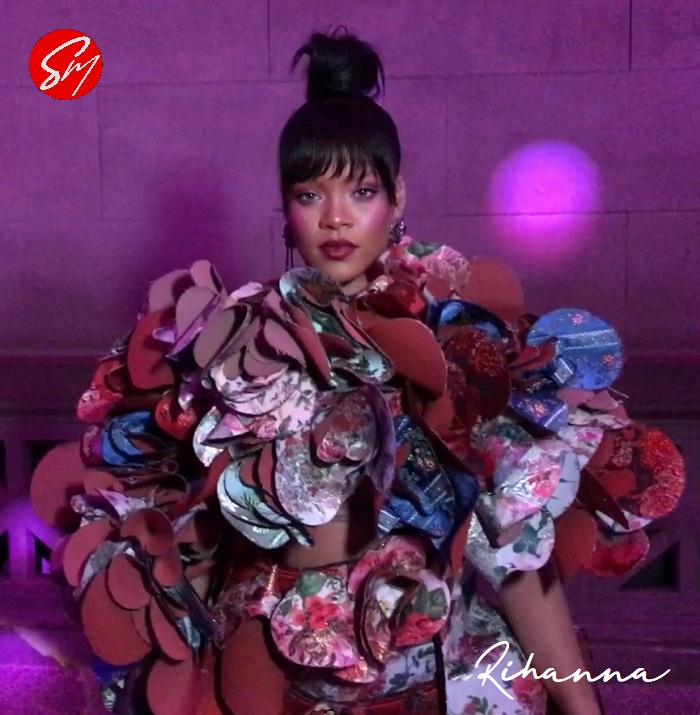 Rihanna spent the first decade of her career uniting pop, rap, R&B, and EDM audiences under her ever-expanding umbrella-ella-ella. But on her eighth album, 2016’s ANTI, Rihanna quit making music for the masses and started making music for herself. Though hardly the wanton act of commercial suicide its title might suggest, nonetheless presents a stark, intimate portrait of RiRi in the raw. Beats twitch and clang where they used to thump, minimalist incantations replace the soaring choruses of old, pop polish gives way to jagged edges, Calvin Harris collabs take a backseat to Tame Impala covers. With its gritty industrial-soot patina and lo-fi patchwork quality, the album is much closer in spirit to the insular indie R&B of left-field mavericks like Solange and Blood Orange than to anything pumping out of the Coachella dance tent.

But by stripping down the production, ANTI brings Rihanna’s most magnetic qualities to the fore, as she infuses the woozy, fever-dream boudoir soul of “Kiss It Better” with the righteous indignation of a woman scorned, while investing the sacred gospel sway of “Love on the Brain” with profane, unfiltered expressions of romantic longing. And on her rendition of Tame Impala’s “New Person, Same OId Mistakes”—essentially a new vocal recording atop the same backing track, rebranded as “Same Ol’ Mistakes”—she drowns herself in Kevin Parker’s psychedelic stew as if self-adminteristing a baptism, reframing the original’s sad-eyed ennui as ecstatic rebirth. Yet even a deliberately transgressive Rihanna record couldn’t help but find its way to the top of the charts: Her dancehall dalliance with Drake on “Work” yielded one of the decade’s most incessant earworms, while providing a ready-made mission statement for an artist intent on maintaining her rarefied pop-icon stature entirely on her own terms.