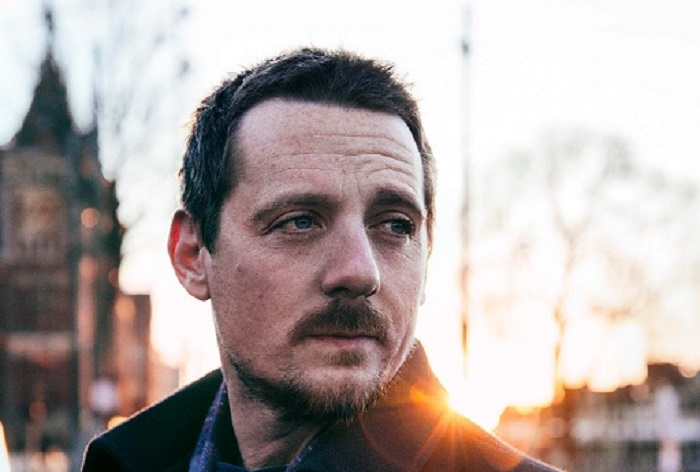 Sturgill Simpson – The Epic Bluegrass Concept Album Of The Year

As of August 2021, he has released seven albums as a solo artist. His first two albums, High Top Mountain and Metamodern Sounds in Country Music, were independently released in 2013 and 2014, respectively. The latter was nominated for a Grammy Award for Best Americana Album, listed 18th on Rolling Stone’s “50 Best Albums of 2014,” and named among “NPR’s 50 Favorite Albums of 2014.” His third album, A Sailor’s Guide to Earth, was released on Atlantic Records and was Simpson’s first major-label release, later earning him Best Country Album at the 59th Grammy Awards while also being nominated for Album of the Year. Simpson’s fourth album, Sound & Fury, was released on September 27, 2019. He released two albums in 2020 – Cuttin’ Grass, Vol. 1 and Vol. 2 – which feature bluegrass interpretations of songs from across his catalog, and marked his return to independent music. His seventh studio album, The Ballad of Dood and Juanita, was released in August 2021. Simpson’s style has been met with critical favor and frequent comparisons to outlaw country.

Sturgill Simpson has made several sonic detours over the last few years, sharply veering away from the cosmic country of his breakout 2014 album Metamodern Sounds in Country Music, particularly into prog rock on 2019’s SOUND & FURY and revisiting his bluegrass roots on the 2020 releases Cuttin’ Grass, Vol. 1 (Butcher Shoppe Sessions) and Cuttin’ Grass, Vol. 2 (Cowboy Arms Sessions). The Ballad of Dood & Juanita falls more squarely in the latter’s territory, pulling from bluegrass, gospel, traditional country, and mountain music. Thematically, Dood & Juanita is a concept album, telling a continuous narrative throughout, something Simpson flirted with in the past but had yet to fully explore. And while Simpson has plenty of his own bona fides, tapping Willie Nelson to join him on “Juanita” sweetens the deal, offering a direct connection to the very lineage Simpson sets out to celebrate.