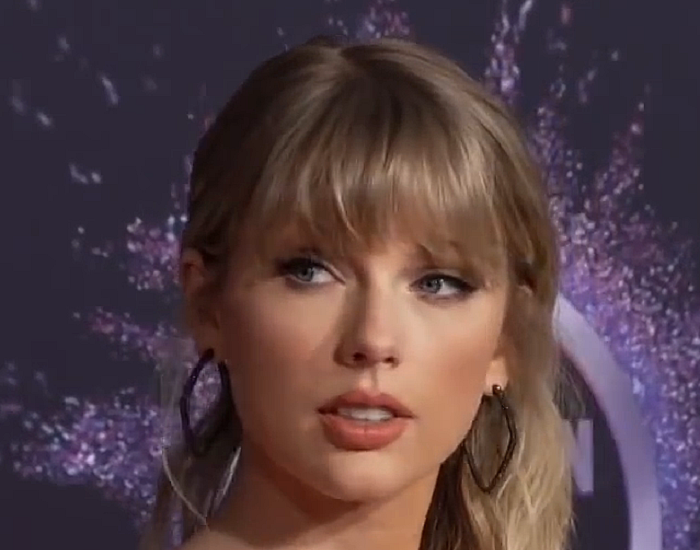 Taylor Swift: Dropping A Career-Redefining Album In The Midst Of A Paralyzing Global Pandemic

Taylor’s beautifully intimate folklore partner record, now with three extra tracks. Surprise-dropping a career-redefining album in the midst of a paralyzing global pandemic is an admirable flex; doing it again barely five months later is a display of confidence and concentration so audacious that you’re within your rights to feel personally chastised. Like folklore, evermore is a team-up with Aaron Dessner, Jack Antonoff, and Justin Vernon, making the most of cozy home-studio vibes for more bare-bones arrangements and bared-soul lyrics, casually intimate and narratively rich.

There is an expanded guest roster here—HAIM appears on “no body, no crime,” which seems to place Este Haim in the center of a small-town murder mystery, while Dessner’s bandmates in The National are on “coney island”—but they fit themselves into the mood rather than distract from it. (The percussive “long story short” sounds like it could have been on any National album in the past decade.) Elsewhere, “’tis the damn season” is the elegaic home-for-the-holidays ballad this busted year didn’t realize it needed. But while so much of folklore’s appeal involved marveling at how this setting seemed to have unlocked something in Swift, the only real shock here is the timing of the release itself. Beyond that, it’s an extension and confirmation of its predecessor’s promises and charms, less a novelty driven by unprecedented circumstances and instead simply a thing she happens to do and do well.