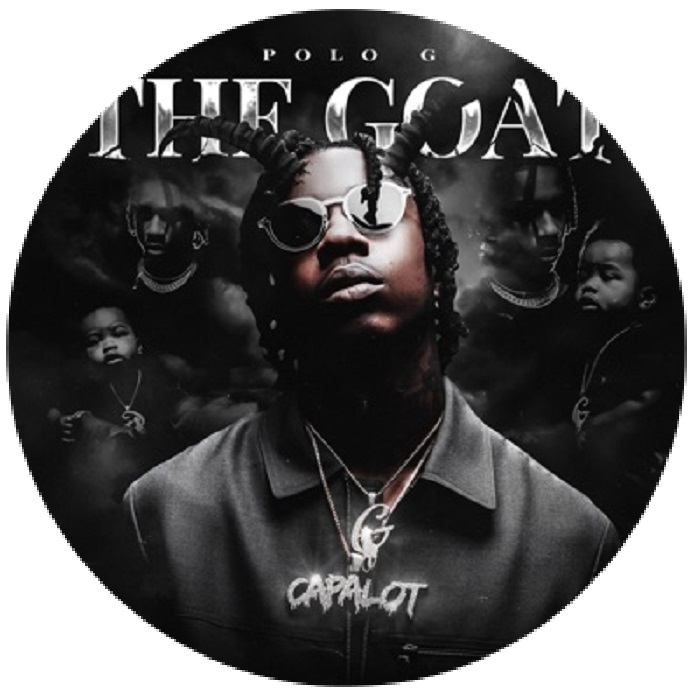 THE GOAT The Sophomore Project From Polo G

When Polo G released his sophomore project THE GOAT, MCs declaring themselves the “greatest of all time” was as ubiquitous in hip-hop as claiming to be desirable to the opposite sex. But within the project, the still-ascending Chicago MC presents a version of himself matured enough beyond 2019’s Die a Legend that he’s entitled to a little confidence.

THE GOAT features somber piano lines throughout (“Don’t Believe the Hype,” “33,” “No Matter What,” “Be Something”), but Polo is considerably bigger here than the “pain music” descriptor his work often gets lumped in with. He is reflective storyteller on “Heartless,” smitten lover on “Martin & Gina,” and equal parts technical rap show-off and riot-starter on “Go Stupid” (which also features Stunna 4 Vegas and NLE Choppa). The album contains additional appearances from Mustard, Lil Baby, and BJ the Chicago Kid, but it’s “Flex,” a collaboration with fallen comrade Juice WRLD, that delivers some of the best rapping of Polo’s young career.

Published in Articles and Featured Circle