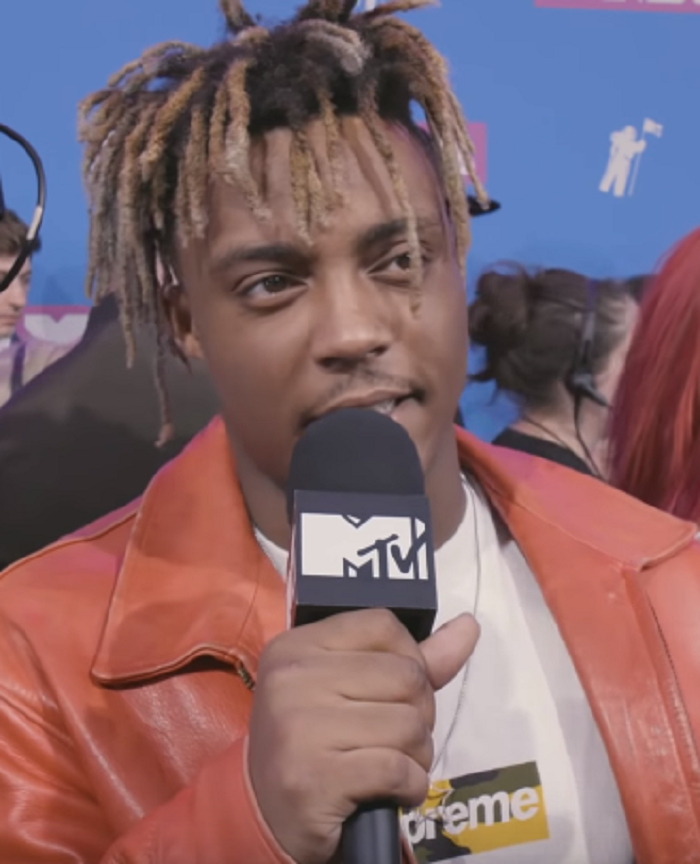 The Unblinking Candor That Made Juice WRLD Such A Force

It’s not easy to listen to Legends Never Die. From the album’s opening moments, which feature clips of the late Juice WRLD’s voice in interviews and closing out a show, we’re reminded that he wasn’t the sum of the demons he exorcised in his songs; he wanted to be a positive force in a world that so often feels negative. “I love myself so much as far as the way I make music, the way God made me, the way God wired me to do the things that I do and to change the world the way that I can,” he says. At the time of his death, in December 2019 at the age of 21, the Chicago rapper had cemented himself as a bona fide star whose vulnerability on wax was transcendent. Here, on the first posthumous album since, he gains immortality.

The unblinking candor that made Juice WRLD such a force comes full circle throughout the course of the project. Every revelation lands like a prophecy and every rare buoyant moment a light at the end of an endless tunnel. On wrenching songs like “Righteous” and “Fighting Demons,” when he explicitly battles with addiction as a means of coping and the ways in which material success is rarely ever salvation, the heart shatters all over again. But then there’s others, like “Screw Juice” or “Man of the Year,” which find him urging listeners to use his battle as motivation: “Let’s raise our hands, let’s sing and dance,” he declares on the latter. “I know my lyrics saved you.” Elsewhere, the single “Life’s a Mess”—which best captures his ability to connect with audiences far beyond the emo rap genre while remaining true to its essence—manages to sound triumphant in spite of itself, like a reason to fight on.

As posthumous albums go, this one scans as true to the creative vision Juice WRLD cultivated for himself. His diaristic laments aren’t sanitized or watered down in an attempt to mute the pain of his reality, and thus, under the circumstances, these songs feel especially brutal and honest. It’s an effective eulogy that captures the charismatic artist as his fans had come to know him—complicated but hopeful. Despite the turmoil that plagues these lyrics being no different than those he released in his lifetime, one thing remains clear: Juice WRLD wanted to live. And with every elegiac confession, even from beyond the grave, he implores his fans to find ways to do the same.