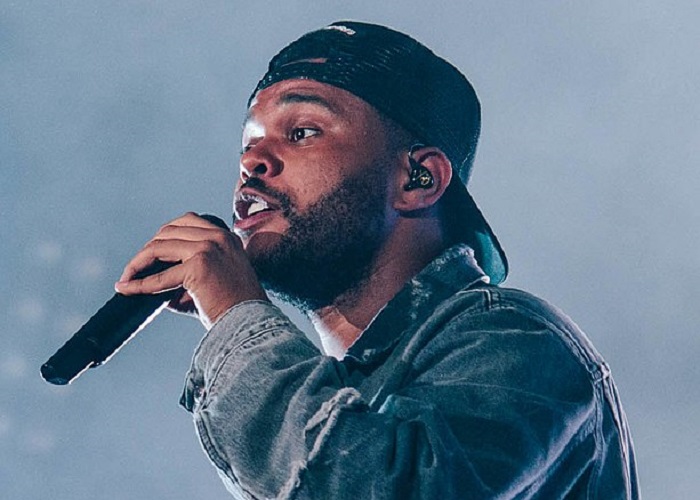 When The Weeknd’s debut mixtape, House of Balloons, dropped in 2011, it was clear, even then, that something had shifted. This was a divergent kind of R&B that hinged on atmospherics over vocal prowess—an almost soulless quality in a genre built around soul. At the time, The Weeknd was largely anonymous, hiding in the shadows of his own music, the aloofness only adding to the allure. He was no one and yet everyone, as his raw, bruised candor resonated with fans suffering the effects of overexposure and contradicting desires to both feel and be numb simultaneously. He was a decent enough singer (his falsetto often drew comparisons to Michael Jackson), but it was the one-two punch of the nocturnal sound and indulgent lyrics—the darkness, the dysfunction, the hazy synth-bath of it all—that gave it staying power. When he says, “Trust me, girl, you wanna be high for this,” as he declares on the opening track, it’s hard to tell whether it’s an invitation or a warning, but it landed on ears that were all too happy to oblige.

House of Balloons, here now in its original form with all samples restored, introduces the sentiment that has underscored nearly all of The Weeknd’s music that’s followed: a blurring of the lines between love and addiction, between having a good time and being consumed by it. In multi-part songs such as “House of Balloons/Glass Table Girls” and “The Party & The After Party,” a night’s zenith and nadir are never too far apart; his audience, like his women, are held captive by the mercurial nature of his moods. A line like “Bring your love, baby, I could bring my shame/Bring the drugs, baby, I could bring my pain,” from lead single “Wicked Games,” serves as a kind of mission statement for the mixtape’s (and, perhaps, the singer himself’s) central tension. In the exchange of affection and substances, there exists an emotional transference wherein power is gained by feeling the least.

The Weeknd taps into our id-driven urges for pleasure and domination and rewards them again and again. Cruelty somehow becomes sexy in this world where detachment—from everything—is the only goal; the music that he’s created as a soundtrack continues to leave its audience equally insatiable. As the years go by, House of Balloons has become increasingly timeless. It remains as much an exercise in mythmaking (and star-making) for The Weeknd as a testament to our own pathological impulses, sending us barreling towards destruction and ecstasy all at once.