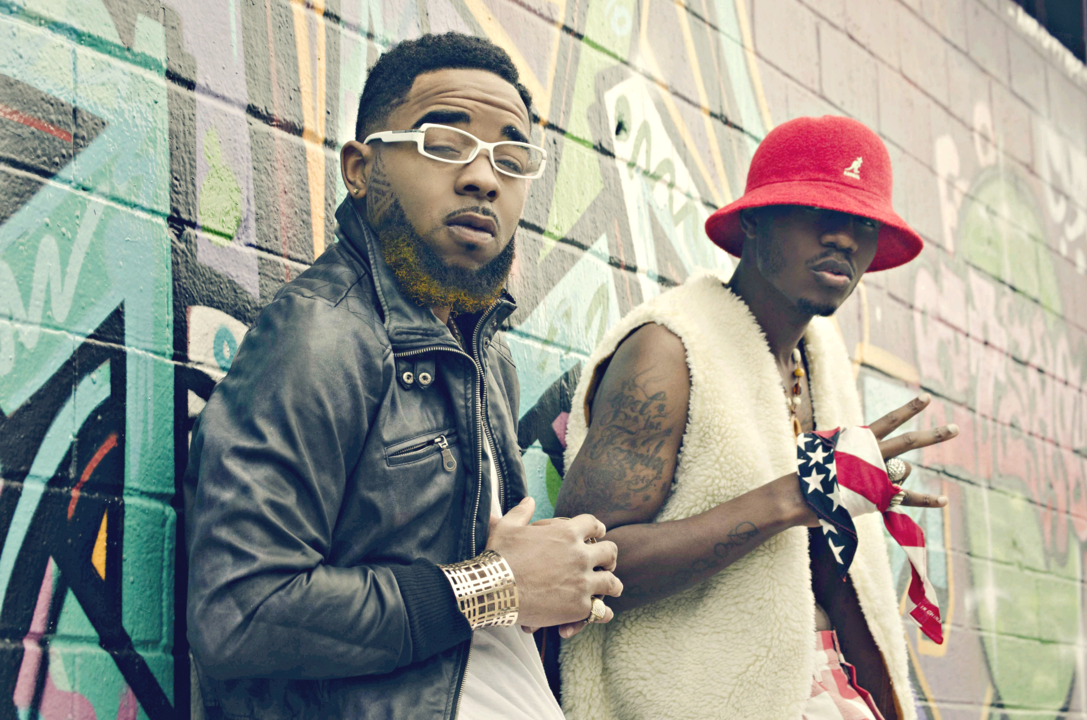 *Information:
Cadillac Muzik is an alternative hip hop/r&b band from San Antonio, Tx that started in 2010. They hit Billboard Charts with 2 of their previous projects and are planning to release a new project this July that they plan to chart for again…

Where are you from?:
Cadillac Muzik: San Antonio, Texas

How many songs /albums have you released to date?:
Cadillac Muzik: We’ve released a total of 5 full projects…

Can you tell us about your latest release and the background/inspirations behind it?:
Cadillac Muzik: The latest release will be released July this year. It will be titled “Playa Innovators”. This project has an old-school feel with a modern sound. Similar to Hip Hop/R&B legends like Ceelo, Outkast, and Raphael Saadiq. It was inspired by greats like James Brown, Prince, Isley Brothers, and the late great Little Richard (R.I.P)… 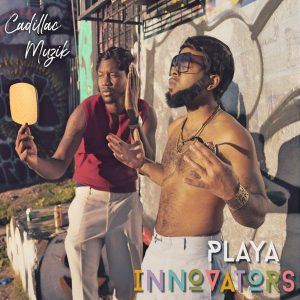 How have you ended up in the music industry?:
Cadillac Muzik: We stared out dancing in talent shows and rapping in circles and high-school and it led to us recording music full time as professional recording artists and entrepreneurs…

What do you think of the music industry in 2020?:
Cadillac Muzik: We feel music is finding its way back around. It’s constantly evolving. It’s a lot of talented people out here, that are working their way up in the business and will be discovered soon. Music is changing everyday, but the energy is good.

How do you think you differ from other artists?:
Cadillac Muzik: We aren’t just artists. We are business men and entrepreneurs as well. We also produce, write, and direct as well. All of our work is self-created and self-made. We also believe in putting “Our Creator” first and allowing the spirit to use us to move and influence others…

What was the first album you bought?:
Cadillac Muzik: Ridin Dirty “UGK”

If you had to sell your music collection tomorrow, what album would you leave in your draw?:
Cadillac Muzik: Most likely “Lac Gospel”

What other hobbies or interests do you have?:
Cadillac Muzik: Basketball, Working Out, Healthy Cooking & Shopping, playing with kids…

Do you have any tattoos or piercings?:
Cadillac Muzik: Yes, tatoos and piercings

Tell us more about your upcoming project or this new project?:
Cadillac Muzik: This will be the best project we’ve made up till now… Don’t want to give too much away about it, but it is soulful as hell. We went back to our roots on this one… Sounds like the original Motown and Chess Records music, with a taste of modern hip hop too…

What’s in the pipeline after this project?:
Cadillac Muzik: We plan keep the ballin bouncing… Shows, Interviews, Features, and possible Touring… We would like to take this thing global if possible…

*Thank you for your time and may you carry on making great, fresh music.:
Cadillac Muzik: Thanks for having us! You guys rock

Any additional information you would like to add:
Cadillac Muzik: Just remember life is about Evolution… Evolve OR Repeat… Make the choice

Link to your song that you talk about in the interview and add links to your social media accounts:
http://lnk.to/6Uilvbky and http://lnk.to/RTZUY4Ib