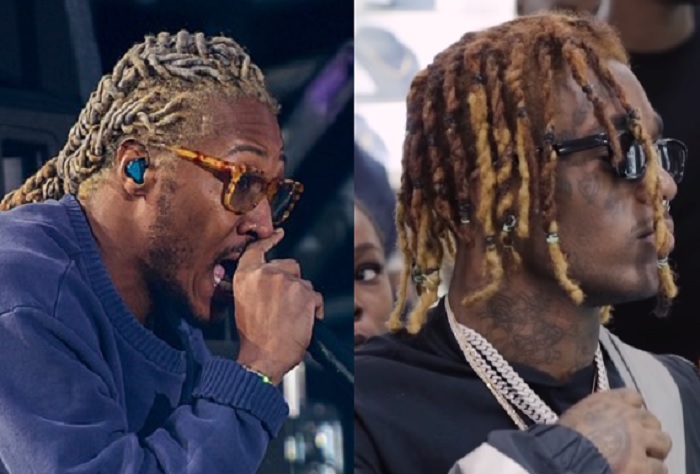 With Pluto x Baby Pluto, Future (Pluto) and Lil Uzi Vert (Baby Pluto) make good on the long-standing musical relationship that has already yielded catalog standouts like “Too Much Sauce,” “Wassup,” and “Over Your Head,” among others. If the implication in their nicknames is that Uzi is some sort of secondary version of Future, things don’t play out that way here.

The two are artistic equals across Pluto x Baby Pluto—and probably the rap world at large, if we’re being honest. When one follows the other in verse, it’s because the first has politely yielded the floor. Any of the songs on Pluto x Baby Pluto—save for Uzi’s solo outing “Lullaby”—could exist in either of their catalogs without the other, but when you’re as locked in as these two are, why would you rap about “Sleeping on the Floor” or “Drankin N Smokin” or how you “Bought a Bad Bitch” without including your bestie?