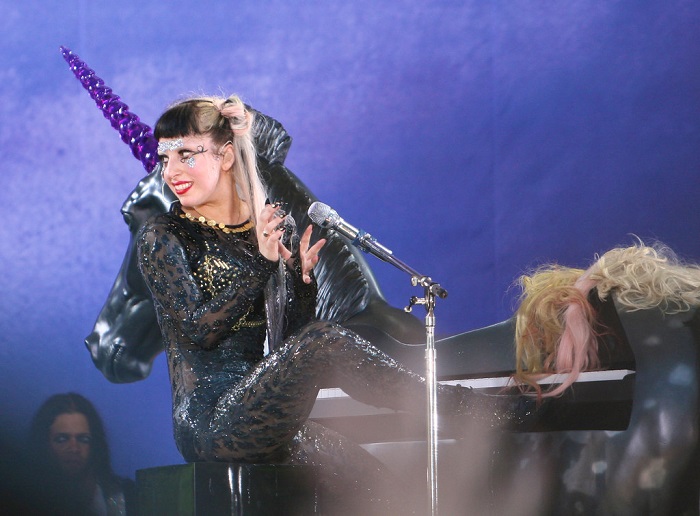 Audio Sessions: A Day With Lady Gaga | You Had To Be There

MTV News spent the day with Lady Gaga as she showed us around her New York City apartment and backstage at her Roseland Ballroom show.

MTV Vault is the destination for all your favorite iconic MTV series – Cribs, Punk’d, Silent Library, and more! 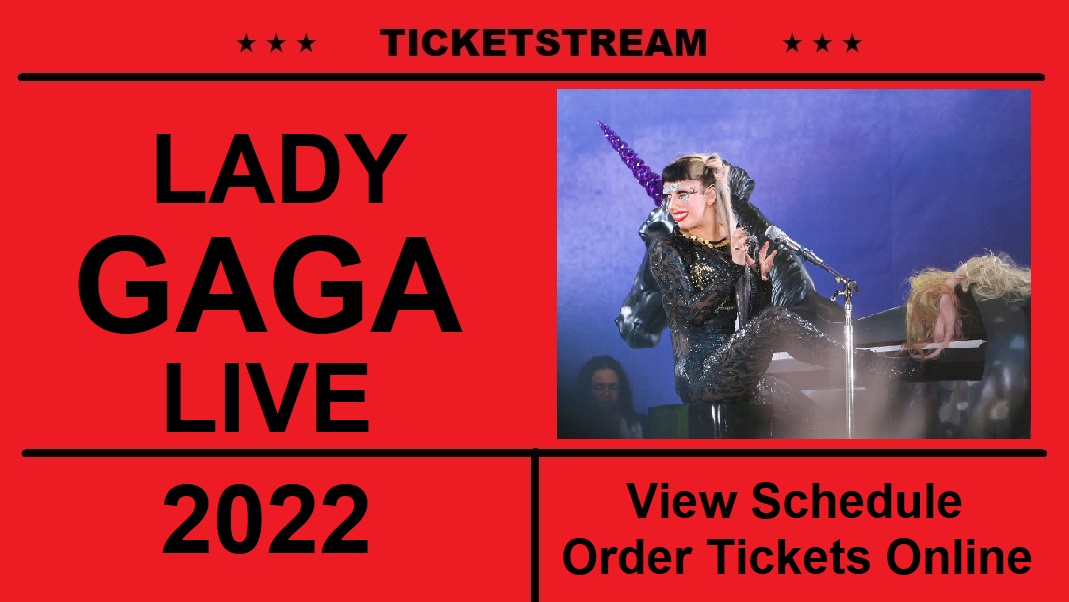