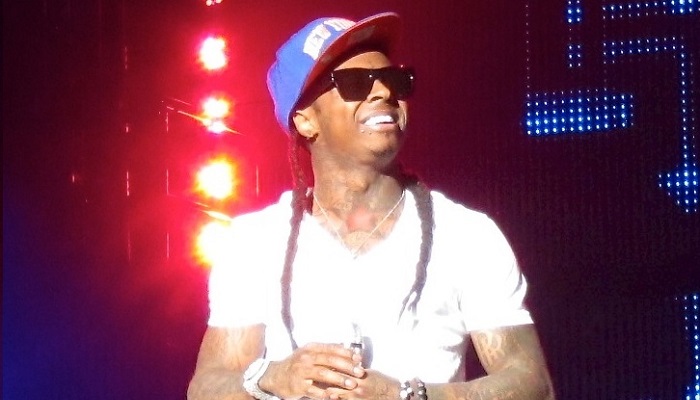 5 time Grammy award winner, @Lil Wayne opens up for the first time ever about the details of his attempted suicide at age 12. Lil Wayne discusses his life long mental health struggles in a brave and vulnerable conversation with Emmanuel Acho. Listen as Wayne speaks with a transparency that we’ve never seen before. If you, or anyone else you know, has ever struggled with anxiety, depression, loneliness or any other mental health challenges – this is for you.