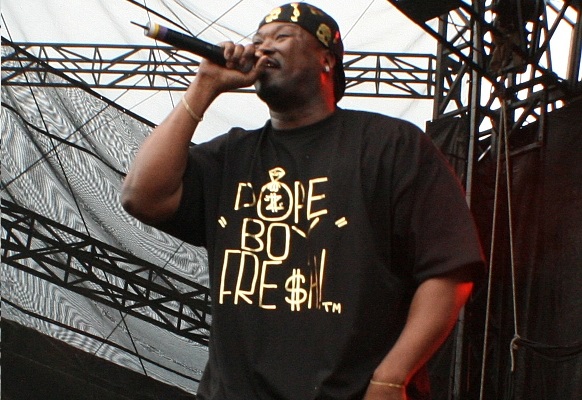 Project Pat began his career with appearances on his brother Juicy J’s early releases with DJ Paul in the early 1990s. After serving several years in prison for robbery charges and disappearing from recording, he re-emerged in 1999 with the solo album Ghetty Green, released on his brother’s Hypnotize Minds label. He became an affiliated member of Juicy and Paul’s group Three 6 Mafia, and first gained mainstream attention when he provided the hook for the group’s hit single “Sippin’ on Some Syrup” in 2000.

Legendary rapper Project Pat came through to tell his life’s story with VladTV, starting with growing up with his younger brother, rapper Juicy J, in a drug-riddled neighborhood in Memphis. Pat went on to speak about being in the streets before Juicy J got him into rapping, which Pat admits was Juicy’s dream from a young age. From there, Project Pat spoke about his music career, including dropping his solo album “Ghetty Green,” and getting mainstream attention on Three 6 Mafia’s “Sippin’ on Some Syrup.”