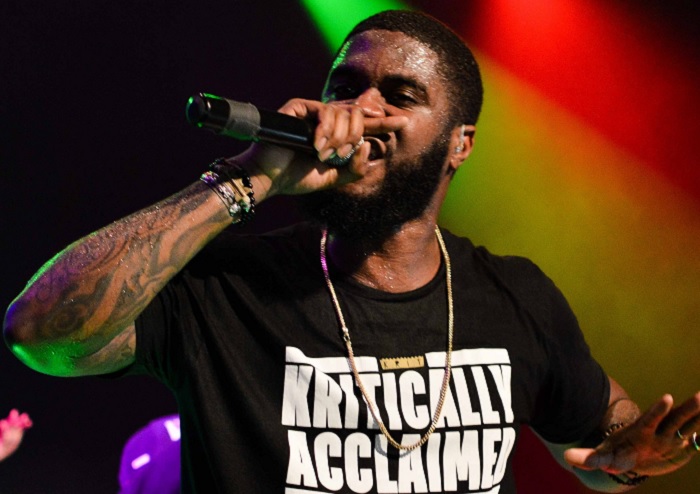 Big K.R.I.T. IZ HERE Follow-Up Is Steeped In Melody, And In Spatial Audio

Have you ever been in the kind of relationship that makes you want to sing? By the sounds of Digital Roses Don’t Die, revered Mississippi MC and producer Big K.R.I.T. has. And if he’s not in that relationship at the moment, he’s done his best to immortalize it across a 17-track follow-up to 2019’s K.R.I.T. IZ HERE. Save for maybe “It’s Over Now,” the whole of the project is about how special K.R.I.T. thinks a particular someone is. Love is the message, and he’s pushed his voice to the outer reaches of funky R&B crooning to deliver it.

Published in Conversations and News