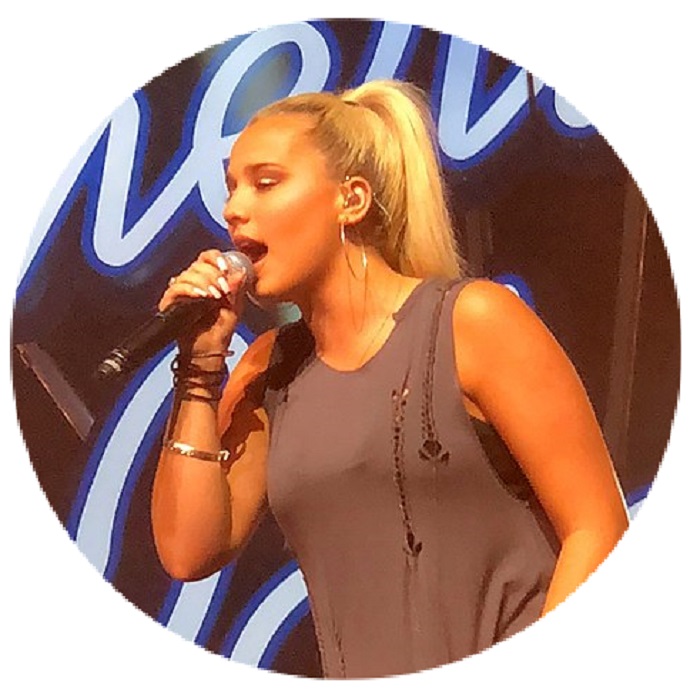 Though Gabby Barrett’s barely out of her teens, the full-throated fervor of her performances almost feels old-school. But on her major-label debut album Goldmine, the 20-year-old former American Idol contestant from a Pittsburgh suburb is also in lockstep with the country-pop of her own moment, thanks to the sleek rhythmic production—primarily the work of Ross Copperman and Zach Kale—and her ability to calibrate her tone during both big and small moments. During her first country radio chart-topper “I Hope,” which gets a Charlie Puth-assisted remix here, she sounds cool and sultry calling down a plague of pain on a cheating ex. She brings a touch of casual swagger to the verses of swelling anthems about extraordinary romance, like “Hall of Fame,” “The Good Ones,” and “Thank God.” In “Got Me,” a devotional ballad with contemporary relational language and harmonies from the worship duo Shane & Shane, Barrett also highlights her church roots.