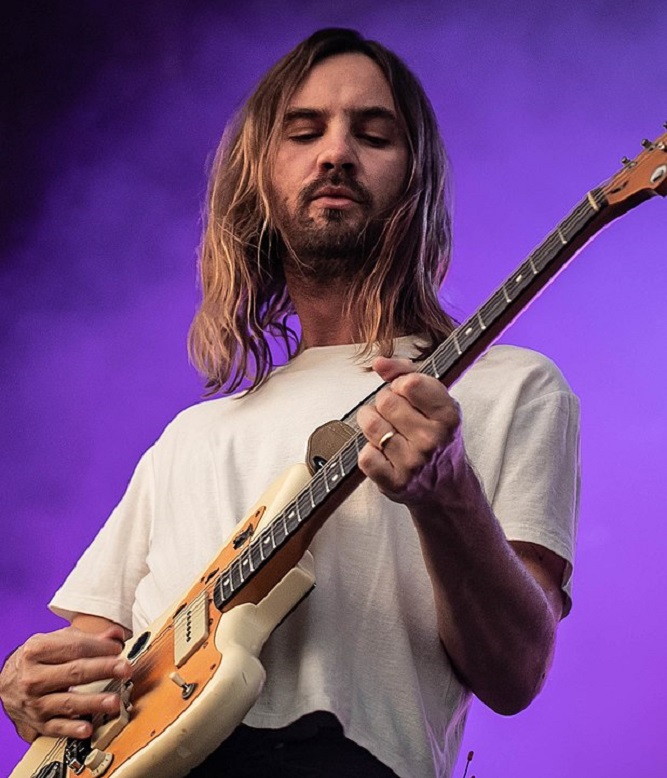 Kevin Parker ‘The Slow Rush’ A Reflection On The Sonic Evolution

The theme of the fourth Tame Impala album is evident before hearing a note. It’s in the song names, the album title, even the art: Kevin Parker has time on his mind. Ruminating on memories, nostalgia, uncertainty about the future, and the nature of time itself lies at the heart of The Slow Rush. Likewise, the music itself is both a reflection on the sonic evolution of Parker’s project as it’s reached festival headliner status—from warbly psychedelia to hypnotic electronic thumps—and a forward thrust towards something new and deeply fascinating.

On “Posthumous Forgiveness,” Parker addresses his relationship with his father over a woozy, bluesy bass and dramatic synths, which later give way to a far brighter, gentle sound. From the heavy horns on “Instant Destiny” and acoustic guitars on “Tomorrow’s Dust” to the choppy synths and deep funk of “One More Year” and “Breathe Deeper,” the album sounds as ambitious as its concept. There’s a lot to think about—and Kevin Parker has plenty to say about it. Here, the Australian artist has provided statements to accompany each track on The Slow Rush.

“I just realized we were standing right here exactly one year ago, doing the exact same thing. We’re blissfully trapped. Our life is crazy but where is it going? We won’t be young forever but we sure do live like it. Our book needs more chapters. Our time here is short, let’s make it count. I have a plan.”

“In love and feeling fearless. Let’s be reckless with our futures. The only thing special about the past is that it got us to where we are now. Free from feeling sentimental…we don’t owe our possessions anything. Let’s do something that can’t be undone just ’cause we can. The future is our oyster.”

“Standing at the edge of a strange new world. Any further and I won’t know the way back. The only way to see it is to be in it. I long to be immersed. Unaware and uncontrolled.”

“Wrestling with demons of the past. Something from a long time ago doesn’t add up. I was lied to! Maybe there’s a good explanation but I’ll never get to hear it, so it’s up to me to imagine what it might sound like…”

“First time. I need to be guided. Everything feels new. Like a single-cell organism granted one day as a human. We’re all together. Why isn’t it always like this?”

“Our regrets tomorrow are our actions now. Future memories are present-day current events. Tomorrow’s dust is in today’s air, floating around us as we speak.”

“A song for the eternal optimist. The pain of holding on to your dreams. Anyone would say it’s impossible from this point. True it will take a miracle, but miracles happen all the time. I’m veering all over the road and occasionally spinning out of control, but strictly speaking I’m still on track.”

“Nostalgia is a drug, to which some are addicted.”

“Young love is uncertain. Let’s not talk about the future. We don’t know what it holds. I hope it’s forever but how do I know? When all is said and done, all you can say is ‘we’ll see.’”

“A message from your negative thoughts: ‘Give up now… It’s over.’ The seeds of doubt are hard to un-sow. Randomly appearing throughout the day, trying to derail everything that usually feels natural…used to feel natural. You finally found your place, they can’t take this away from you now.”

“A glimmer of hope. A twinkle. Fleeting, but unmistakable. Promising.”

“The time has come. Nothing left to prepare. Nothing left to worry about. Nothing left to do but sit and observe the stillness of everything as time races faster than ever. Even shadows cast by the sun appear to move. My future comes to me in flashes, but it no longer scares me. As long as I remember what I value the most.”

Published in Conversations and New Music