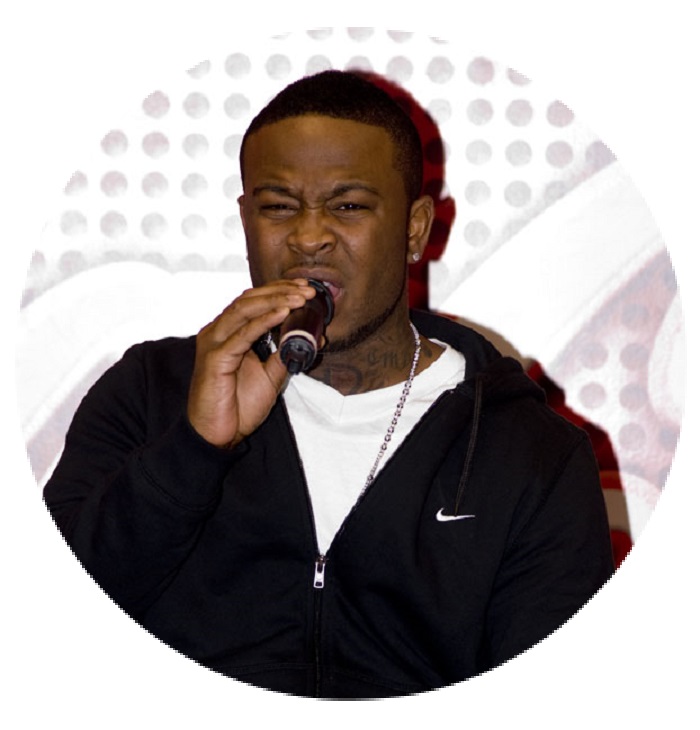 Pleasure P was the group’s main singer while the other three members performed as rappers. After he departed in 2007 to embark on a solo career.

His debut album The Introduction of Marcus Cooper was released in June 2009. In October 2014, Pleasure P and the rest of Pretty Ricky officialized on Instagram a reunion tour with a Bluestars 2 album for 2015. His first reunion single with Pretty Ricky is called “Puddles” and has been released during Valentine’s Day 2015. It was the most requested song on South Florida’s 99 Jamz radio station in the days following its release.

Published in Conversations and Videos