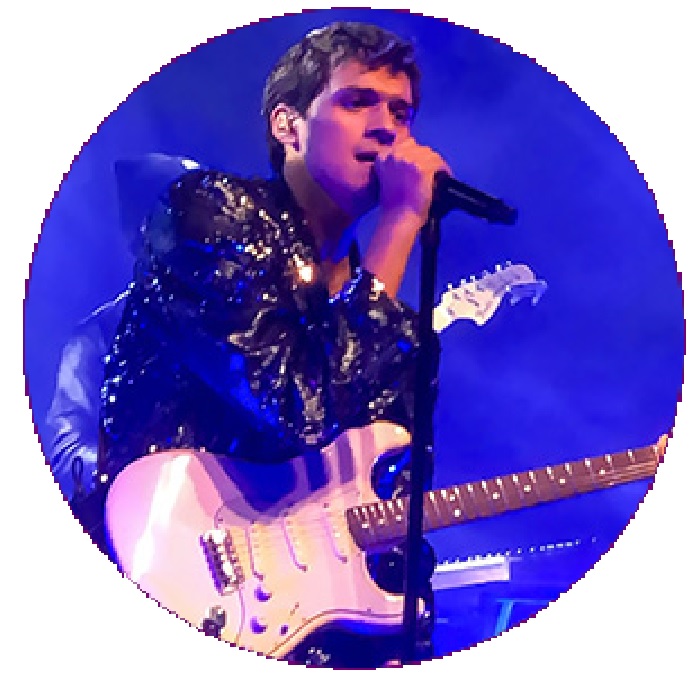 Omar Apollo “Hopeful, Heart-On-Sleeve R&B From The Up Next Star

After signing a record deal with Warner Records, his debut album, Ivory, was released in 2022 to positive reviews for his vocal performance and the incorporation of Contemporary R&B with Pop music, earning him a Grammy Award for Best New Artist nomination at the 65th Annual Grammy Awards. Apollo sings in both English and Spanish.

Omar Apollo seems all but destined for global stardom—a stylish, self-assured heartthrob with a soul-stirring voice and clear artistic vision. But his music is far from the standard, nondescript pop fare; it’s acutely personal and specific, a love letter to his Mexican American heritage and small-town roots.

Growing up in Hobart, Indiana, as the child of Mexican immigrants (his parents came to the US from Guadalajara), Apollo took ballet folklórico classes, sang in Spanish mass at church, and listened to folk songs by Mexican musicians like Vicente Fernández and Juan Gabriel. (The latter’s influence can be heard on tracks like “En El Olvido,” which Apollo wrote after watching videos of Gabriel’s performances.)

The album’s striking cover art—an aesthetic he developed with Alberto Bustamante, a queer architect and DJ based in Mexico City, where Apollo fine-tuned many of these songs—is a tribute to telenovela actors from the 1950s. Perhaps it’s no surprise, then, that many of the bilingual singer’s early fans came from the Latinx diaspora.

“When I first started doing shows, it was literally all Latina girls,” he tells Apple Music, adding that people would commend him for representing the Mexican American community. “It made me feel like, ‘Wow, this is bigger than just [me and my parents], me being first generation. It meant a lot.” Like Apollo, most of the songs on Ivory are a melding of sounds and influences; there’s flirty, psychedelic R&B (“Killing Me”); nostalgic, hazy indie pop (“Waiting On You”); and trendy Latin trap (“Tamagotchi”).

He’s an artist who appears to bask in complexity, and his style is a study in contrasts—guarded but affectionate, detached yet aching, a mix of electronic textures and bared soul. “Invincible,” a standout duet with fellow Up Next alum Daniel Caesar, is simultaneously romantic and remote, a poetic plea for connection sung from a distance. With choir-like harmonies, digital drums, rap interludes, and strumming guitar, it feels like the album’s creative centerpiece, and asks delicate questions about visibility and queer love. “If I were to go/Tell me, would you notice me?” he asks his love interests, who are both male and female. “I’m not invincible.”