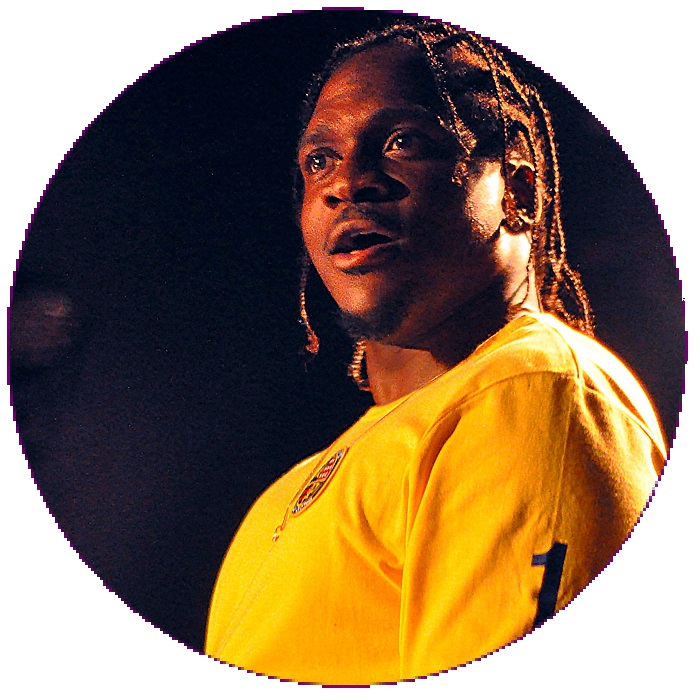 On April 6, Pusha T released the third single for It’s Almost Dry, “Neck & Wrist” featuring rapper Jay-Z and Pharrell, and would later appear in an interview with Charlamagne tha God, which released on the 11th.

On the 18th, Pusha T announced the release date of It’s Almost Dry as April 22, and also announced a listening party in New York City named “Cokechella”. The long-awaited album was officially released on April 22, produced by artists Pharrell and Ye and featuring artists such as Jay-Z, Kid Cudi, Lil Uzi Vert, Nigo, and his brother No Malice, among others.

The album received critical acclaim from fans and critics alike. “You can’t come get this work until it’s dry. I made this album while the streets were closed during the pandemic. Made entirely with the greatest producers of all time—Pharrell and Ye. ONLY I can get the best out of these guys. ENJOY!!” — Pusha T.