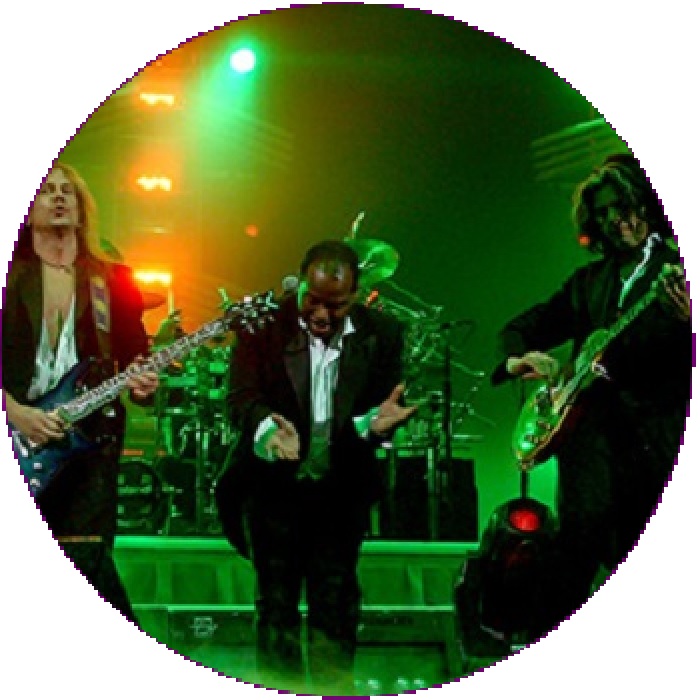 Trans-Siberian Orchestra (TSO) is an American rock band founded in 1996 by producer, composer, and lyricist Paul O’Neill, who brought together Jon Oliva and Al Pitrelli (both members of Savatage) and keyboardist and co-producer Robert Kinkel to form the core of the creative team. The band gained in popularity when they began touring in 1999 after completing their second album, The Christmas Attic, the year previous. In 2007, the Washington Post referred to them as “an arena-rock juggernaut” and described their music as “Pink Floyd meets Yes and the Who at Radio City Music Hall. “TSO has sold more than 10 million concert tickets and over 10 million albums. The band has released a series of rock operas: Christmas Eve and Other Stories, The Christmas Attic, Beethoven’s Last Night, The Lost Christmas Eve, their two-disc Night Castle and Letters From the Labyrinth. Trans-Siberian Orchestra is also known for their extensive charity work and elaborate concerts, which include a string section, a light show, lasers, moving trusses, video screens, and effects synchronized to music.

Both Billboard Magazine and Pollstar have ranked them as one of the top twenty-five ticket-selling bands in the first decade of the new millennium. Their path to success was unusual in that, according to O’Neill, TSO is the first major rock band to go straight to theaters and arenas, having never played at a club, never having an opening act and never being an opening act.

Paul O’Neill managed and produced rock bands including Aerosmith, Humble Pie, AC/DC, Joan Jett, and Scorpions, later producing and co-writing albums by the progressive metal band Savatage, where he began working with Jon Oliva (who had left Savatage to spend time with his family and take care of personal matters), Al Pitrelli and Robert Kinkel. O’Neill took his first steps into rock music in the 1970s when he started the progressive rock band Slowburn, for whom he was the lyricist and co-composer. What was intended to be the band’s debut album was recorded at Jimi Hendrix’s Electric Lady Studios and engineered by Dave Wittman. Although Wittman’s engineering was capturing the exact sound O’Neill was hearing in his head, O’Neill was having trouble with it because many of his melodies were between two and three octaves. Rather than releasing an album that he was not happy with, he shelved the project, but continued working in the industry at Contemporary Communications Corporation (also known as Leber & Krebs).

Over the years, O’Neill continued to work as a writer, producer, manager, and concert promoter. In 1996, he accepted Atlantic Records’ offer to start his own band. He built the band on a foundation created by the marriage of classical and rock music and the artists he idolized (Emerson, Lake & Palmer, Queen, Yes, The Who, and Pink Floyd, and hard rock bands such as Aerosmith and Led Zeppelin and the multiple lead vocalists of the R&B groups the Temptations and the Four Tops). He brought in Oliva, Kinkel, and Pitrelli to help start the project. O’Neill has stated, “My original concept was six rock operas, a trilogy about Christmas and maybe one or two regular albums.”

O’Neill died on April 5, 2017, at age 61, while staying at an Embassy Suites by Hilton hotel on the University of South Florida campus in Tampa. Cause of death as determined by the Hillsborough County, Florida medical examiner’s Office, was intoxication from a mixture of methadone, codeine, Valium and doxylamine, and the manner of death as drug abuse.

In June of 2017, the organization announced that they would continue with their Christmas-themed touring. The Ghosts of Christmas Eve story, which they had performed in 2015 and 2016, was announced as their story once again for the 2017 tour.

David Z, bassist for TSO, died on July 14, 2017, while touring with Adrenaline Mob for their “We The People” tour; a tractor-trailer veered off Interstate 75 in Florida and struck the RV that Adrenaline Mob was riding in. Fellow TSO and Adrenaline Mob member Russell Allen was also injured in the accident.

For the 20th annual TSO winter tour in 2018, the band decided to once again tour with The Ghosts of Christmas Eve story. In 2019, TSO returned to the Christmas Eve and Other Stories show, which had previously been performed from the inaugural 1999 tour through 2011. No tour was held in 2020, due to continued mass gathering restrictions tied to the COVID-19 pandemic in the United States. The band instead played an online livestream performance of Christmas Eve and Other Stories on December 18.