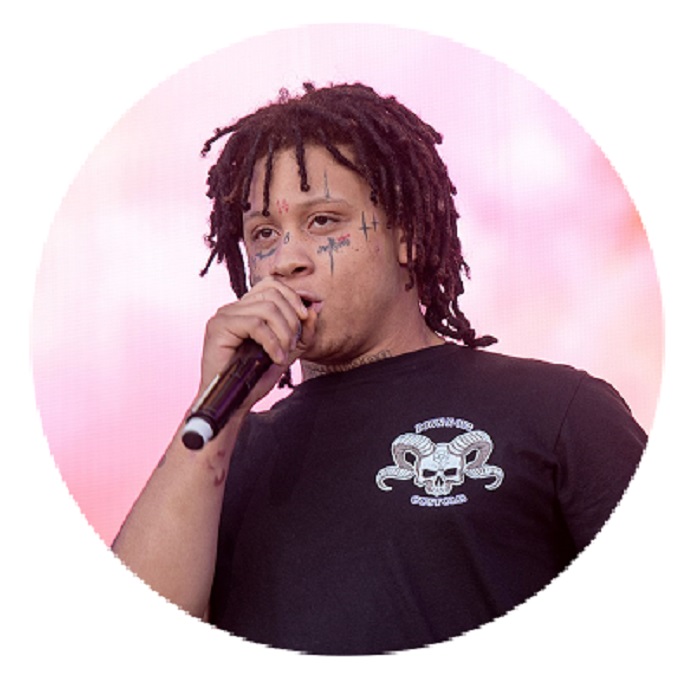 Trippie Redd’s A Love Letter To You Projects

Traditionally, Trippie Redd’s A Love Letter to You projects have been less actual love letters than examinations of the spectrum of feelings one might undergo over the course of a relationship. Volume 4, coming after yet another high-profile breakup, is no different than its predecessors in this regard: The Canton, Ohio, rapper wears his heart on his sleeve (three of the first four songs have the word “love” in the title), but also makes time to talk about drugs (“Real Feel,” “6 Kiss”), what he’s inclined to do to enemies when pushed too far (“This Aint That,” “Death”), and just how lucrative the rap game has been for him (“RMP,” “M’s”). Guests this go include some of rap’s biggest names, including DaBaby, NBA YoungBoy, Tory Lanez—and, on one song, both Juice WRLD and YNW Melly together. If the project’s 21 songs are in fact a love letter to anything, it’s the studio—despite his many moods, Trippie Redd sounds like he couldn’t be having more fun than when he’s in the booth.

Pre-add the third album from the Canton, Ohio, “Rockstar” and hear collaborations with PARTYNEXTDOOR (“Excitement”) and Busta Rhymes (“I Got You”) now. When the album is released, it will be available in your library immediately.

Published in Conversations and Feature Four