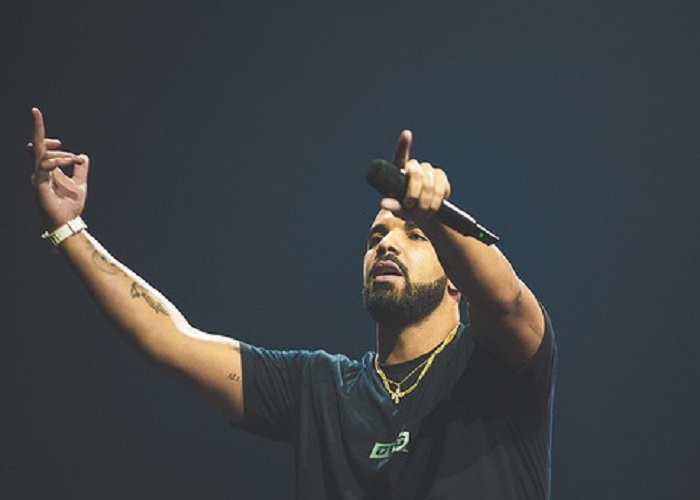 Drake – A Few Months Out From Knee Surgery, The Boy Hasn’t Lost A Step

In October 2020, Drake announced via Instagram that we’d be getting his Dark Lane Demo Tapes follow-up, Certified Lover Boy, the following January. That was not the case. The Boy ended up injuring his knee, and the ensuing surgery and rehab pushed the release date back. But two months after the announcement that he was taking time to focus on his recovery, we got confirmation that as far as his work in the studio is concerned, Drake is as nimble as ever.

The Scary Hours 2 pack is composed of three bar-heavy tracks, all of which address the unending demands of life as one of the most influential artists of his generation. On “Wants and Needs,” which features Lil Baby, Drake posits himself above the conjecture of the general public, asking us to “leave me out the comments, leave me out the nonsense.” On the Rick Ross collaboration “Lemon Pepper Freestyle,” Drake laments, “These days fame is disconnected from excellence.” Then there is “What’s Next,” where he broaches the incessant speculation about his time away from the limelight: “Summer, all I did was rest, okay? And New Year’s, all I did was stretch, okay? And Valentine’s Day, I had sex, okay? We’ll see what’s about to happen next, okay?” Yes, Drake, that is OK, and yes, we absolutely will.