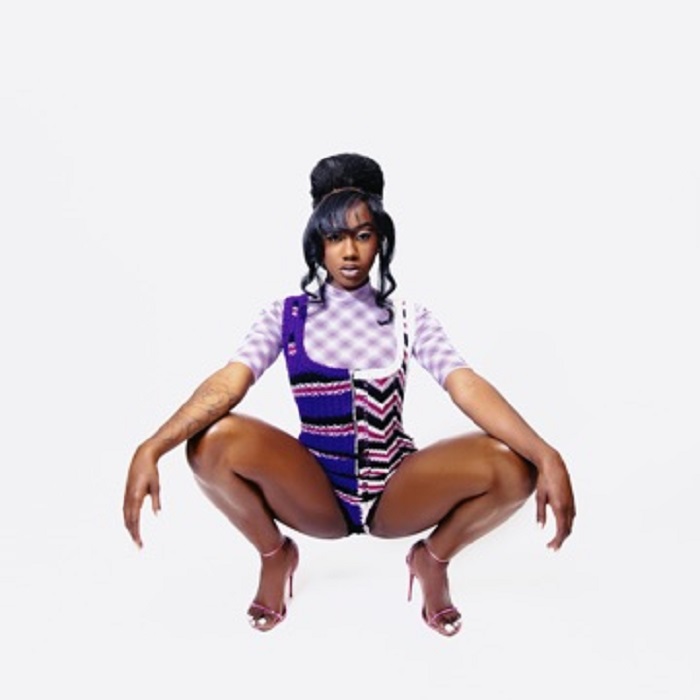 Flo Milli – The Alabama Spitter Has A Question For Middling MCs.

Mobile, Alabama-hailing MC Flo Milli was here for any and all of the smoke upon release of her 2020 debut mixtape Ho, why is you here ?. If the title of that project’s follow-up—You Still Here, Ho?—tells us anything about the MC today, it’s that the two years that passed between those efforts did little to soften her resolve.

Milli spends the large majority of You Still Here, Ho? reminding other MCs that they cannot compete where they don’t compare. The whole thing is a collection of anthems of affirmation, songs with titles like “Hottie,” “Conceited,” and “Big Steppa” that allude to the kind of confidence Milli wishes for fans. For her competitors, though, she’s got little more than secondhand embarrassment, a feeling that stems from Milli’s own ability to write hip-pop songs in the vein of admitted influence Nicki Minaj (“Pretty Girls,” “Pay Day”) and then purer rap anthems like “F.N.G.M.,” which contains an interpolation of Junior M.A.F.I.A.’s golden-era classic “Get Money.”