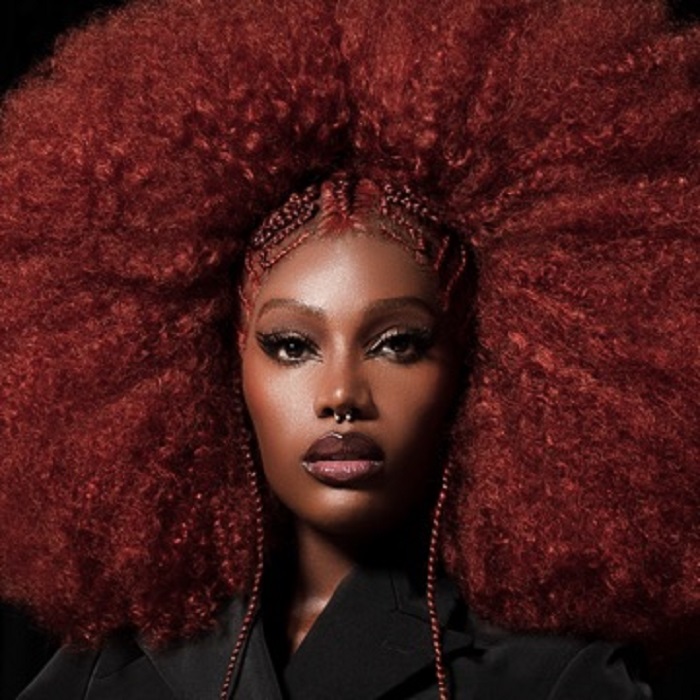 Jaylah Hickmon, known professionally as Doechii (previously known as Iamdoechii), is an American rapper. After releasing her debut EP, Oh the Places You’ll Go (2020), she rose to prominence with the viral success of her song “Yucky Blucky Fruitcake” on TikTok in 2021, and signed with Top Dawg Entertainment and Capitol Records in 2022. The same year her song “Persuasive” was nominated for Push Performance of the Year at the 2022 MTV Video Music Awards.

She attended a performing arts high school and grew up doing ballet, tap dancing, acting, cheerleading, and gymnastics. She first started making music in 2015, and released her debut song “Girls” on SoundCloud in 2016 as Iamdoechii. Her project, Coven Music Session, Vol. 1, was released in 2019.

Doechii’s debut EP, Oh the Places You’ll Go, was self-funded and released in 2020. It was described by Rolling Stone as a mix of pop, dance, and hip hop. “Yucky Blucky Fruitcake”, a single from the EP released in September 2020, was inspired by her reading The Artist’s Way and went viral on TikTok in 2021, earning her attention from record labels. Also in 2021, she released her second EP, Bra-Less; was featured on Isaiah Rashad’s song “Wat U Sed” from his album, The House Is Burning, which she performed with Rashad at the 2021 BET Hip Hop Awards; and was an opening act during SZA’s 2021 tour. In March 2022, she signed with Capitol Records and Top Dawg Entertainment, also releasing her first song through the latter, “Persuasive”, and appearing as a featured artist on David Guetta and Afrojack’s song “Trampoline” alongside Missy Elliott and Bia. In April 2022, she released the song “Crazy” with a music video, which featured heavy nudity and violence.