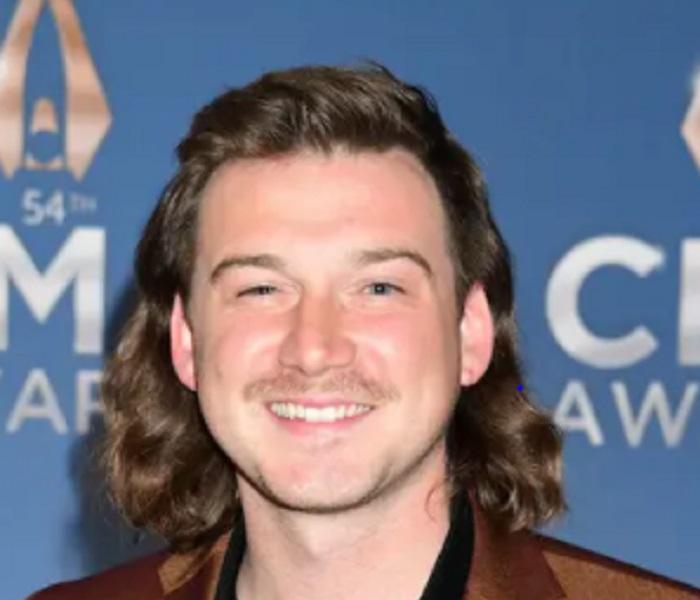 When Morgan Wallen burst onto the scene in 2018 with his debut album If I Know Me, fans were instantly charmed by the young country artist’s clever songwriting, star-worthy vocal chops, and knack for crafting an infectious melody. His outsized public persona—including a couple minor run-ins with the law and a penchant for sleeveless shirts—only upped his star status, setting him apart from the scores of other male country artists vying for the genre’s attention. Buoyed by a 2014 stint on The Voice, Wallen quickly struck country gold, scoring three No. 1 hits off If I Know Me and announcing himself as an artist to watch.

It’s no surprise, then, that Wallen’s sophomore effort would be an ambitious one. Weighing in at a hefty 30 tracks, the double LP is a wide-ranging showcase of what country fans initially loved about Wallen and a document of how he has grown as an artist. His songwriting, which veers between tender and tongue-in-cheek, has grown more confident. The album length alone shows his willingness to buck conventional genre trends, with influences from artists as wildly different as Jason Isbell and Diplo proving Wallen to be as adventurous in his listening as he is in his bar escapades. And he clearly honed his vocal chops out on the road, with his performances on Dangerous spanning gritty twang, brassy rock, and soulful crooning, often within a single track.

Among its 30 songs, Dangerous includes massive singles like “More Than My Hometown” and “7 Summers,” as well as Wallen’s popular cover of Isbell’s Southeastern track “Cover Me Up” and an album version of the Diplo collaboration “Heartless.” Chris Stapleton guests on standout cut “Only Thing That’s Gone,” with Stapleton’s barrel-aged vocal pairing well with Wallen’s younger vintage. Closing track “Quittin’ Time” is an Eric Church co-write, linking Wallen to another country act known for eschewing conventions in favor of artistry. Opener “Sand in My Boots” shows that Wallen can put his own spin on a hometown song without veering into lyrical cliché. Producer Joey Moi’s fingerprints are all over Dangerous, but Moi—known for work with acts like Florida Georgia Line and Jake Owen—treads more lightly on these tracks than is typical of his work behind the boards, making for an album focused more on letting each song shine than producing radio hits.