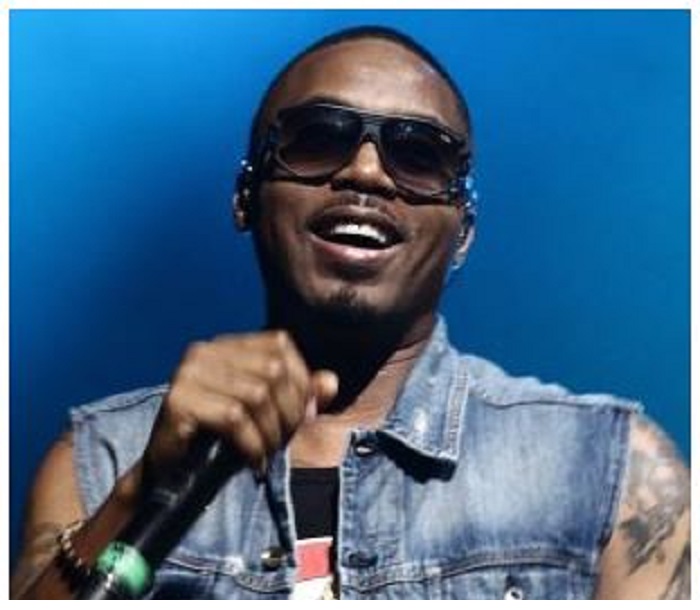 While recording Magic, the late-December follow-up to August 2021’s King’s Disease II, the MC once known as Nasty Nas was clearly in the zone. “I told n***as I was in rare form on the last album,” he says on “40-16 Building.” “I ain’t playing out here. It’s not a game.” What that means for Magic, then, is Nas sounding as comfortable in the booth as ever, rattling off observations about how ill he still is (“Speechless,” “Meet Joe Black”), the perils of street life (“Ugly”), and, in one instance, the snatch-and-grab retail robberies that have been making headlines as of late (“Dedicated”). Nas delivered Magic on Christmas Eve as a kind of nine-track stocking stuffer fans could enjoy over their holiday break, should they be so lucky to have one.

And those that didn’t? Let them be motivated to grind by the impossibly smooth “Wu for the Children,” or the A$AP Rocky collaboration “Wave Gods,” which plays out like a backstage cipher between the two NYC style giants.