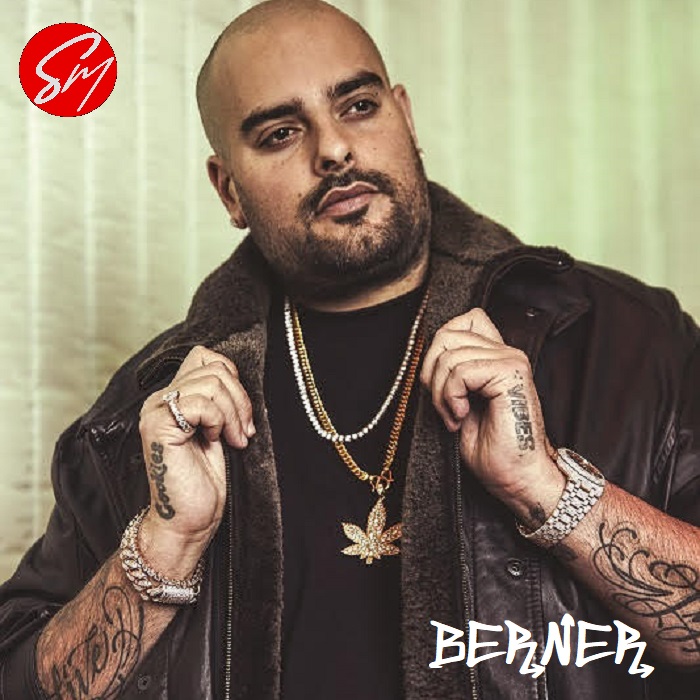 Berner, An American Rapper And Entrepreneur

Gilbert Anthony Milam Jr., better known by his stage name Berner, is an American rapper and entrepreneur signed to Wiz Khalifa’s Taylor Gang Entertainment. He has released over 40 albums, several of which have charted on Billboard’s “Top R&B/Hip-Hop Albums” chart. As an entrepreneur, he’s credited with the creation of multiple companies including Cookies, and is heavily active in California-based cannabis trade market.

After forming his own label, Bern One Entertainment in 2007, Berner released his debut album, Track Money & Pack Money, with Equipto. His first solo album, Weekend at Bernie’s arrived in 2009, along with four other albums.

In March 2012, Berner signed to Wiz Khalifa’s Taylor Gang Records. Urban Farmer, Berner’s first collection to be released on Taylor Gang Records, was released on October 2, 2012. In 2013, Berner embarked performed on the “Under the Influence of Music Tour” alongside Khalifa, A$AP Rocky, Trinidad Jame$ and Joey Bada$$. In 2015, Berner released Contraband, a collaborative album with Cam’ron, as well as Drought Season 3 with deceased rapper The Jacka. In 2016, Berner released the solo album Hempire, also producing a 4/20 show at the Bill Graham Civic Auditorium with a lineup that included Cypress Hill, Juicy J, Dizzy Wright, J Boog, Kool John, and Berner.

Urban Farmer, another of Berner’s albums, features Iamsu! from The HBK Gang on two tracks; and the Jacka, Rydah J. Klyde and San Quinn on 21 Gunz.

On May 4, 2019, he released a new album with one song featuring T3R Elemento star Kris Nava called El Chivo.

Berner ran a cannabis club from age 18 to 25; after meeting Wiz Khalifa, the latter heard Berner’s release with Equipto, and signed him under the Taylor Gang.

Berner opened a clothing and lifestyle store in San Francisco called “Cookies”, selling items such as lunch bags, duffle bags and “smell proof” backpacks. He is associated with the “Cookie Family” of marijuana geneticists, who produce strains common in California, such as “Girl Scout Cookies” and “Sunset Sherbet”.

In August 2022 Berner was the first cannabis executive to be featured on the cover of Forbes Magazine since it launched in 1917.