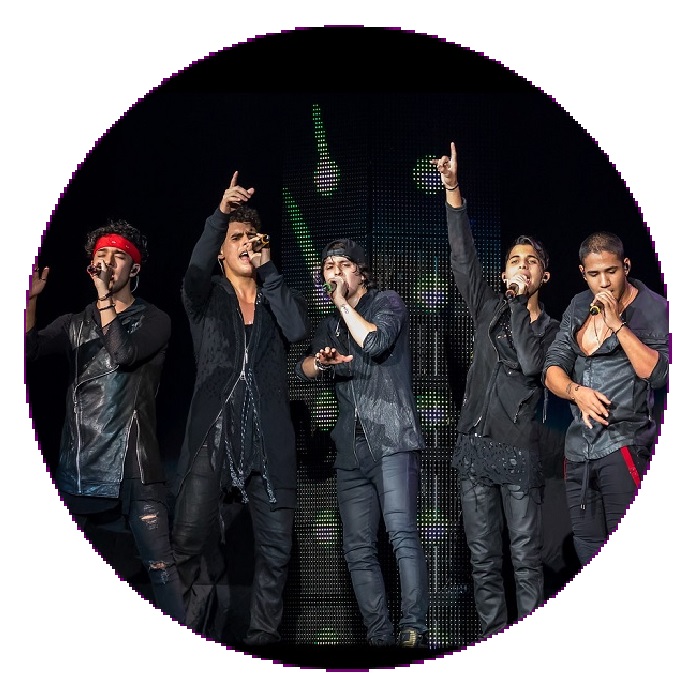 As proven repeatedly with hits like “Reggaetón Lento” and “De Cero,” CNCO dutifully manifests the contemporary sounds of pop music with every new release. Some six years removed from their reality show-enabled boy-band debut Primera Cita, these young men maintain that reputation on XOXO, the group’s first project as a quartet without departed member Joel Pimentel and their farewell album overall.

The four remaining members unquestionably sound larger than life on dembow-infused cuts like “Malvada” and the emotionally charged “No Se Va” alongside the broader R&B balladry of “No Apagues la Luz.” With Beéle in tow, they glide over Afrobeats and slide into the DMs for romantic pleas on album standout “Miami.” The resonant heartache of “La Equivocada” gets further amplified by an additional acoustic versión tumbado with música mexicana star Adriel Favela, while rising Mexican singer Kenia Os brings a flirtatious reciprocity to the swinging “Plutón.”