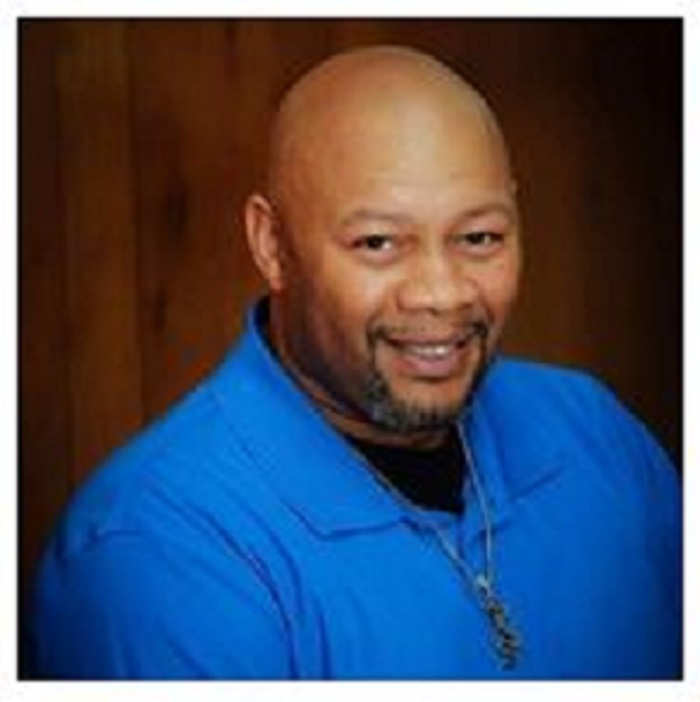 Jay West is a multi talented performer with a list of credits to his name, most notably the Amazon Prime film “Cost Effective”, in which he plays the doughnut loving officer banks. Jay West has appeared in numerous films and television commercial, as well as preformed his stand up comedy routine across the nation. Performing with music and comedy artist such as Shang Forbs, Rodney Bigham, Chris Rock, Joe Torrie and he’s opened for artist such as Tank, Ginuwine and more. This is definitely an artist to watch out for.

Where are you from?:
Jay: I was born in Washington DC and now resides in San Antonio, TX

How long have you been in the entertainment industry?:
Jay: I have been acting and performing stand up for more then eighteen years. With a host of projects in the works and no plans on retiring anytime soon.

How many songs /albums have you released to date?:
Jay: To date I have has two comedy CD’s out and in the studio working on a third, as well as four films “Cost Effective” ” Rigsby Drive” “Speed Datless” and “Clean up Woman” and currently in talks for others projects coming soon.

Can you tell us about your latest release and the background/inspirations behind it?:
Jay: My latest release is the film titled “Cost Effective” which can be seen on Amazon Prime, where I play officer banks a doughnut loving security guard that happens to find a slue of dead body’s thoughout his shift at an office building. I was contacted by the films director Mike Jackson and offered the role. After reading the script I immediately accepted the part. I bring comedy to this intense dark drama that takes place right here in San Antonio.

How did you end up in the entertainment industry?:
Jay: I was introduced to the entertainment business at an early age by my father who himself was an entertainer. I preformed his very fist stand up at age fifteen in Washington DC at a club owned by comedy legend Earthquake. Every since then I have felt at home on stage and in front of the camera’s.

What do you think of the music industry in 2019?:
Jay: The music business has been going though change and growth with the emergence of young talented artists whom have a clear vision of what the business should, can and will be for the future.

Who do you think the most influential artist?:
Jay: Hands Down Jay Z has been one of the most influential artist in not only rap or hip hop but the music business as a whole. His blue print of how to go from just an artist to a business man in the game, has inspired entrepreneurship in other sources of revenue that until him had not been thought of by younger artist.

How do you think you differ from other artists?:
Jay: I bring a real and raw point of view in my comedy that most comics won’t, my take on life, family and relationships is not only fact based and funny, but informative. I not only entertain I also educate.

Dead or alive, who would be your dream collaboration?:
Jay: ” I would have loved the opportunity to work with Richard Pryor, Bernie Mac or even George Collins” (quote from Jay West).

What was the first album you bought?:
Jay: Richard Pryor’s “That niggers crazy”

What’s your favorite song at the moment?:
Jay: Beyonce ” Drunk in love”

If you had to sell your music collection tomorrow, what album would you leave in your draw?:
Jay: None, need all the money..

What is your favorite saying?:
Jay: “F**k”em if they can’t take a joke”

What other hobbies or interests do you have?:
Jay: Boxing and martial arts aficionado

Do you have any tattoos or piercings?:
Jay: Several tattoos

Tell us more about your upcoming project or this new project?:
Jay: There are several projects in the works currently and unfortunately not at Liberty to speak more about them.

What’s in the pipeline after this project?:
Jay: Another film project.

*Thank you for your time and may you carry on making great, fresh movies.:
Jay: I would like to think Streamapse and everyone for there continued support though both the good times and the bad. No one makes it alone in this business we call entertainment and I would not have made it this far without all the fans support and love.

Get Directions on Google Maps