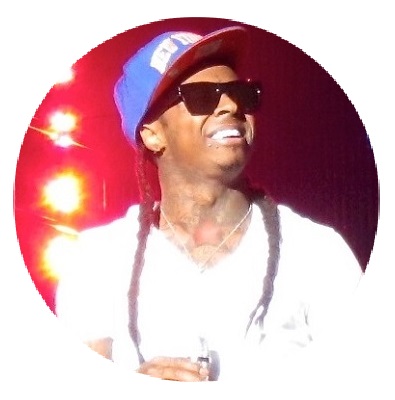 While grinding his way to the top of rap’s all-timers list, Lil Wayne has been nothing if not considerate. When his fans were awaiting his I Am Not a Human Being follow-up, 2011’s Tha Carter IV, the NOLA-born superstar delivered Sorry 4 the Wait, a 13-song holdover mixtape made up of unrelenting non sequiturs over beats taken from other artists’ well-known songs. Of course, the tape—which is now available to stream some 10 years after its initial release—is the furthest thing from an album, but that was kind of the point.

There’s not much structure to these songs—unless you count whatever you might have remembered from original tracks like Gunplay’s “Rollin’” (here, “Tunechi Rollin’”), Drake’s “Marvins Room” (“Tunechi’s Room”), or Kreayshawn’s “Gucci Gucci” (“One Big Room”). But the tape’s artistic statement was both singular and aggressive: If you were fortunate enough to have a hit song around this time, it’s potentially because Wayne hadn’t gotten his hands on the beat first.