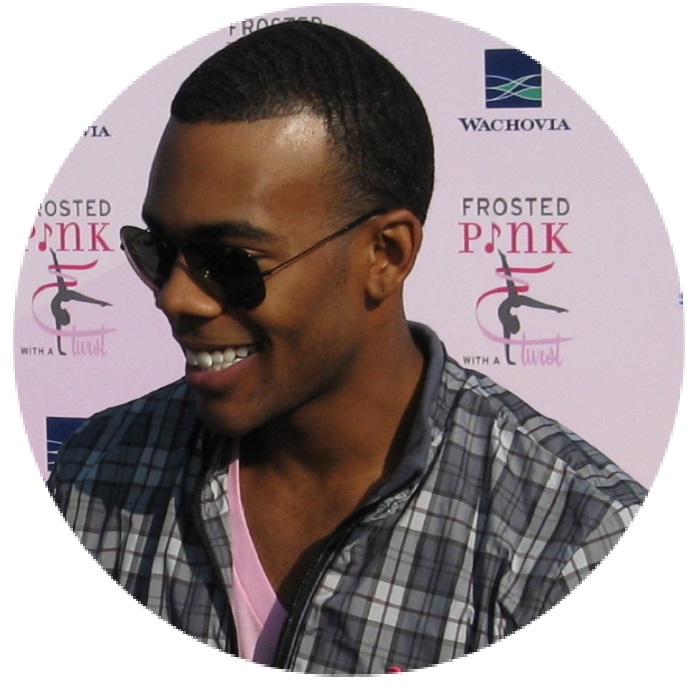 Mario – Making An Album Is Like Giving Birth To Something

Mario Dewar Barrett (born August 27, 1986), known mononymously as Mario, is an American singer, songwriter, actor, dancer, and model. Born and raised in Baltimore, Maryland, he signed a record deal with J Records at the age of fourteen, and recorded his eponymous debut album released in 2002. It includes the top 10 single, “Just a Friend 2002”. His second album Turning Point, was released in 2004, and produced the number one single “Let Me Love You”, which won him two Billboard Music Awards. His third studio album Go was released in December 2007, and included the singles “How Do I Breathe”, “Crying Out for Me” and “Music for Love”. His fourth studio album D.N.A. was released in 2009, and included the singles “Break Up” (featuring Gucci Mane and Sean Garrett) and “Thinkin’ About You”. At the end of the 2000s decade, Mario was ranked No. 98 by Billboard on their “Artist of the Decade” list. His fifth album Dancing Shadows, released in 2018, saw him in a more introspective sound than previous albums.

Aside from his career in music, he appeared in several television shows and films such as Step Up (2006), Freedom Writers (2007) and Empire (2018–2020). In 2019, Mario starred in the live television production of the musical Rent.

In May 2016, Mario premiered his new single, “I Need More” on Zane Lowe’s Beats 1 show. He also announced that his fifth studio album would be now titled Paradise Cove, that is set to be released off of his newly founded independent label New Citizen. On December 13, 2016, he released the second single off the album, which is called “Let Me Help You”.

In March 2017, in an interview with Music Choice, Mario revealed that his fifth album will be no longer called Paradise Cove and that the new album title is called Cosmo 17, stating “The new album title is Cosmo 17, and I love Paradise Cove too absolutely. I can’t say that this album has an island vibe. I think “Let Me Help You” is the only record. The rest of the album developing it, it kinda took a life of its own. It’s kinda like I was talkin to myself as a kid telling him like, love still exists like it’s still real like you know you still believe in it don’t give up, and if you can’t find it here on earth maybe you gotta go to the cosmos to find it.”

He has released a new single from Cosmos 17 “Pain is the New Pleasure” on June 16, 2017. In October, he collaborated with THRDL!FE and Kelli-Leigh on a new charity single called “For Love”.

Mario spoke with the FunX radio station during the Oh My! Music Festival in June 2018, announcing that the album Cosmo 17 is now re-titled Dancing Shadows and will be released in the late fall with a new single called “Drowning”: “We changed the name of it. Making an album is like giving birth to something. You go through different names and different vibes.”

On July 20, 2018, Mario released “Drowning” and the accompanying music video. “This song is about being faced with the reality of having multiple women I love for different reasons,” he said in a press statement.

On September 14, 2018, the title track of Mario’s fifth album of the same name was released. On October 5, 2018, Dancing Shadows was finally released.