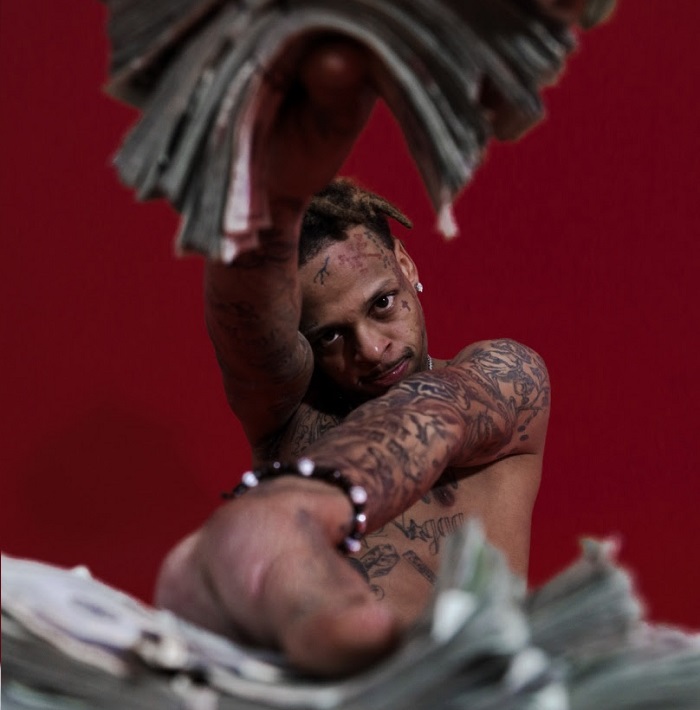 BigDawg Chino is described as a Crunk-Hop & Conscious Trap artist hailing from Cleveland, Ohio. His big personality is unforgettable and sets him apart from the rest. He can be described as bold, funny, personable, approachable, naturally talented along with many more unique attributes. His music can display many different aspects of his personality which could be fun, dance worthy, thought provoking or just plain raw.

This major contender of an artist is a strong believer in never forgetting where he comes from. Although BigDawg Chino didn’t have an easy life growing up in Cleveland, he still represents his city to the fullest. He is also known to be an artist that has diverse fans from all ages and different ethnicities.

BigDawg Chino’s music has been doing exceptionally well since he went from being a part of a group to becoming a solo act. He is currently signed to studio turned label, Loud House Music Group, to whom has projected him to be a household name by the end of 2021. He released two mixtapes titled ‘The Life I Chose’ and “Out My Mind’. He also dropped stand alone singles including “Sin City” which has garnered over 100,000 views on YouTube and received national airplay.

Now this unique young artist is back with a new single titled “In The City”. “In The City” has a beat that goes hard with BigDawg Chino’s melodic flows laid on top. In this single he lets his adversaries know he’s in their city, so they should know to be on the lookout to feel his wrath! Check out “In The City” below available on all streaming platforms!