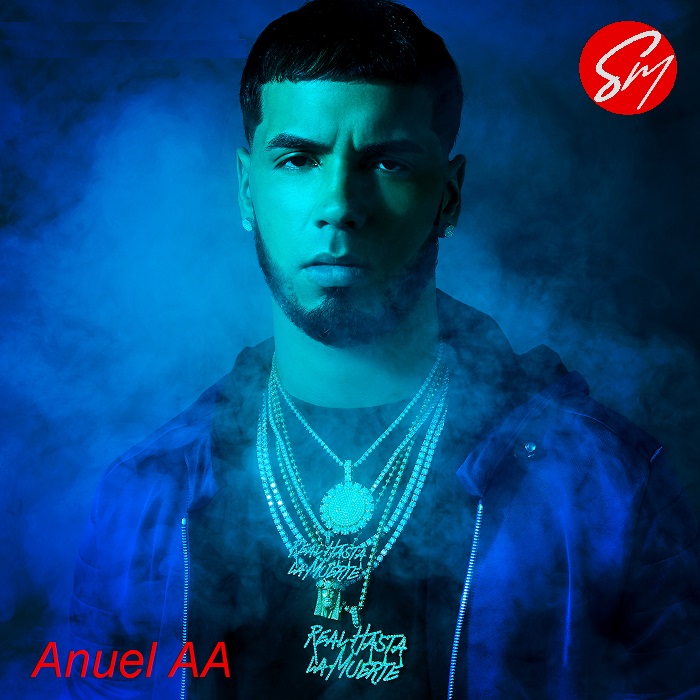 “For me, it’s the result of a lot of work, dedication, and a lot of big accomplishments,” Anuel AA tells Apple Music of how he defines the word “legendary.” “Coming from the bottom, when you reach legend status and you gain all this success, it just makes the winning bigger.” Rising from the Spanish-language hip-hop underground to become one of Latin music’s biggest contemporary stars, the Puerto Rican rapper knows that firsthand. Following the federal incarceration that threatened to derail his once-burgeoning career, he put in the considerable time and effort it takes to earn such a distinction.

Acknowledging the sonic and thematic similarities shared between his previous two albums, Real Hasta la Muerte and Emmanuel, for his latest full-length he turned his gaze outward beyond the trap and reggaetón worlds he’d been operating in as an elite artist. In this, he found a kind of existential kinship in the stories of others, an instantly recognizable slate of icons from beloved ballers Michael Jordan and Kobe Bryant to contentious fighters Muhammad Ali and Conor McGregor and even GOAT rappers Drake and 2Pac. “When I was at my lowest, I started to think about these legends that really inspired me,” he says. “They all reached legend status, but they all went through a lot of things.”

Through their infamously lived experiences—both the ups and the downs—Anuel saw parallels to his own tumultuous life and translated those to creative ends. “I went through hell and back—and that’s how I found this concept,” he says. “I found my strength and my faith and hope in these legends.” Spending a seemingly inordinate amount of time in the studio without actually releasing much in the way of new music, he pondered struggles and successes alike, ultimately resulting in this revelatory album that reflects what he describes as “a new phase” in his life and his art. “I see myself fighting for my life, fighting for my career, fighting to be the best, fighting for the culture, fighting to make this Spanish industry bigger,” he says. Below, Anuel explains the stories and inspirations behind some of his favorite songs on Las Leyendas Nunca Mueren.

“Real Hasta la Muerte”
“I really wanted that type of intro like when Meek Mill did ‘Dreams and Nightmares.’ Where I’m from in Puerto Rico, the last song I could remember that really had a big impact in the streets was a diss song by Hector El Father dissing Don Omar. It was almost the same concept, but that was more reggaetón. He had the voices; I just did it with trap. It’s been a long time since I put out what I feel is like savage music, the savage music I used to do back then. Thank god I went through this process with my probation; I finished my probation. So there’s a lot of things I could express through my music, a lot of things that happened daily in the streets, and not getting problems by saying it just because I’m rapping about what happens in the streets every day. I could talk about anything I want to. I think I got lost in the process and I found myself.”

“North Carolina”
“First off, Eladio Carrión, right now he’s my favorite Spanish trap rapper. I’ve worked with a lot of people, and sometimes people ain’t used to working with somebody that works like [me]. I work really fast. It’s a lot of years of experience. And working with Eladio, it was legend. I know he gonna be here for a while, because he works like a professional. He just be dropping bars and going in. More important than everything else, he mad humble.”

“Dictadura”
“I had a big record that was really special in my career, in the beginning, when I only had trap records, before I went to prison. It was called ‘Ayer.’ It was my first song on the radio, so it helped me a lot with getting more parties, more shows. And ‘Dictadura,’ it has that essence. It has that Anuel from ‘Amanece,’ from ‘Hipócrita,’ that original Anuel, the one everybody loves, that natural me.”

“Llorando en un Ferrari”
“That’s the last song I recorded for the album. Me and Mora did it together in the studio. When we started to work on the first two, three bars and the type of beat it had, I was like, nah, this got to go [on]. I just got to keep the balance with the first singles, with the trap music, and the reggaetón side with my fanbase, and it’s going to be lit. For real, I’ve never felt so secure with a song in the mainstream area since ‘China.’ So, god willing, it’s going to be big.”

“Pin”
“This one is my favorite song. It is a really special song to me. It’s really deep. It was something about that piano. Lately, I’ve been sitting down writing my songs, like how I used to do back then. So I focus a lot on the bars. What makes it more special is, if you listen to it and you know about my music career, you listen to that beat and it’s going to remind you of ‘Sola.’ That was the biggest hit I had when I was in prison. And we got Bad Bunny at the end. All of a sudden, nobody expects it. He’s legendary in the end singing one of his most legendary, iconic hooks in his whole career. The fans gonna love it.”

“Leyenda”
“I feel like I’m just starting. I’ve accomplished a lot of things in Puerto Rico, but I really think everything is just starting for real. I want all the smoke. I’m focused, working a lot. The team is bigger now. It’s more powerful, a lot of positive vibes.” 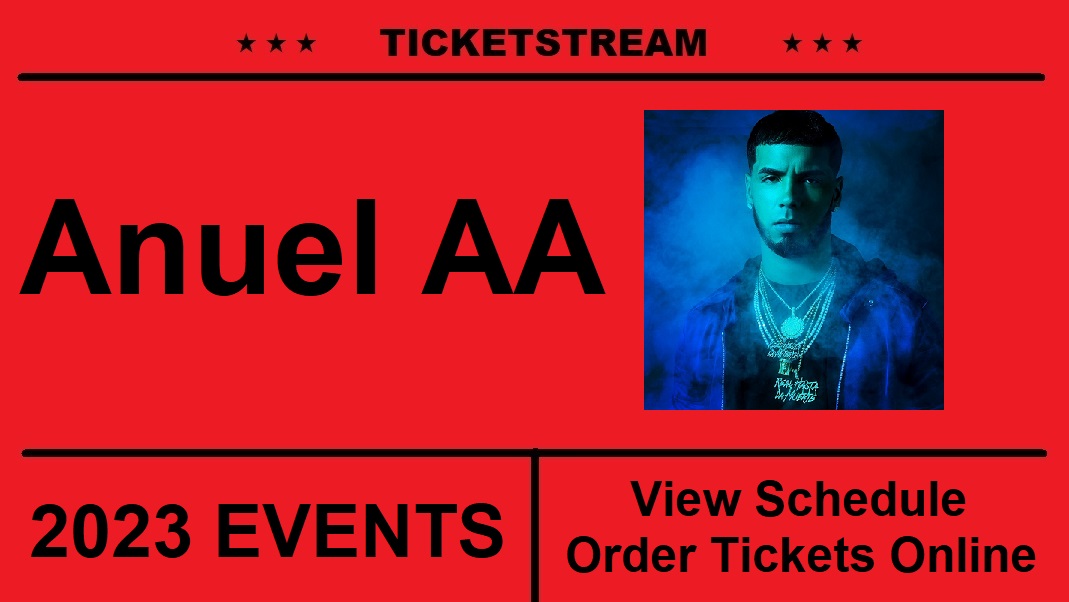