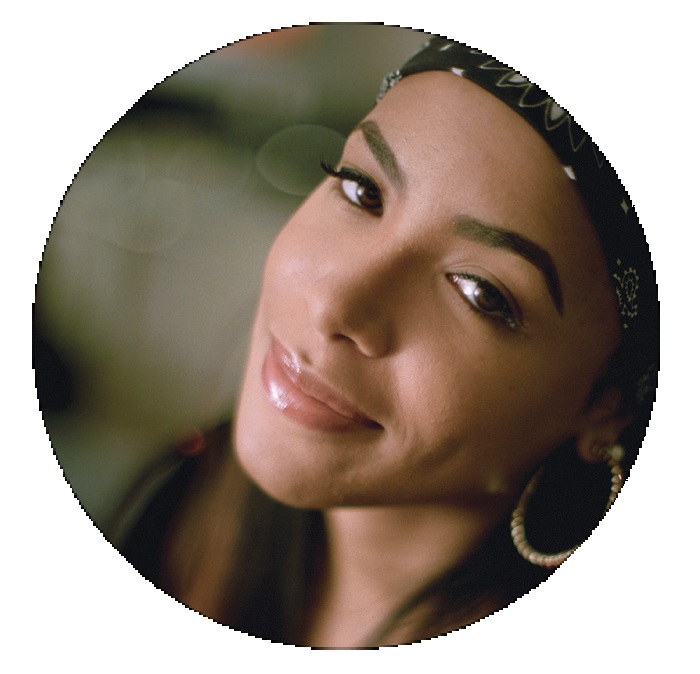 Aaliyah – The Singer’s Third Album Arrives On Streaming, 20 Years After Its Release

It’s hard to pinpoint exactly when Aaliyah became a star—the magnetism of her appeal was evident on her debut and only grew on her second—but in terms of commercial success, her eponymous third album is the one. Though its release is inextricably linked to the singer’s tragic death less than two months later, Aaliyah also coincides with a fruitful creative season that resulted in some of her most daring and forward-looking music, an album that reflects an artist who was stepping into young adulthood with confidence rather than uncertainty.

Aaliyah worked primarily with Timbaland and Static Major (then known only as Static) to craft a sound that would help usher R&B into another chapter of its pop future. Singles like “We Need a Resolution” and “More Than a Woman” contoured the unique qualities of her voice as well as that of the production, putting her in a league all her own. Following the release of One in a Million onto streaming platforms, Aaliyah arrives to cement a legacy that can’t be contained by medium or time.