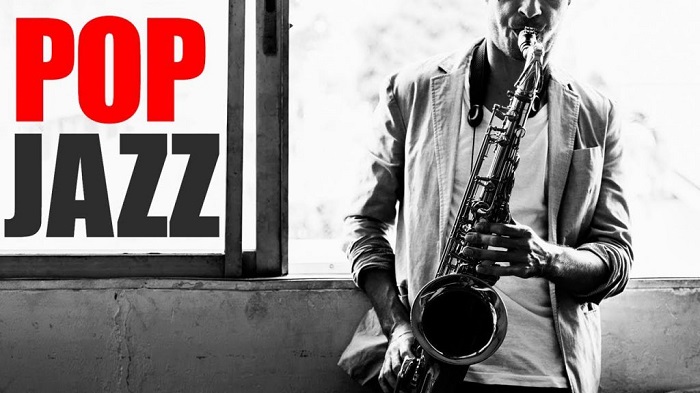 The history of Jazz is deep, varied and its influence has seeped into many genres from hip hop to pop and even rock music. This genre of music can be sometimes misunderstood as ‘too complex and enjoyed by music snobs’ or ‘background music at a bar’, however, it has likely had an effect on some of your favorite artists! Let’s take a closer look at its early origins, characteristics and find out how jazz influenced modern pop music.

New Orleans is hailed as the birthplace of jazz music, originating in the second half of the 19th century. It was a melting pot of different cultures, all mixed together, sharing and playing their music. Born not long after the abolishment of slavery, jazz signified emancipation, freedom of expression, and experimentation. It is a unique blend of rhythms originating in West African music and the variety of instruments and harmonic chords used in European music. While we can trace its roots back to the late 1900s, jazz really got its ‘big break’ around 1920, in the era of ‘roaring twenties, which made it an overnight success. Musicians like Louis Armstrong, Duke Ellington, Count Basie all came into prominence. Since then, this diverse, complex, and exciting genre has morphed into other forms and influenced many genres of music we know and love today. At the same time, it hasn’t died out and still maintains a vibrant music scene of awe-inspiring jazz musicians. Let’s take a look at some of the key features of jazz and how they have influenced popular styles like pop, rock, and hip hop.

Jazz typically uses a lot of extended chords, moving away from the standard three-note triad. We notice the use of 7ths, diminished intervals, 9ths, 11ths, and sustained chords, among others, creating colorful harmonies. These chords add more complexity to jazz music and are powerful ways to create tension and add a broader range of emotion into your performance.

The harmony created by these extended chords is vastly used in R&B, neo-soul, blues, and folk. Jacob Collier is an excellent example of someone who uses jazz harmony extensively in their music. It also appears in the songs of popular artists like Lianne La Havas, Celeste, Hiatus Kaiyote, and countless others. Exploring intervals beyond the 3rd, 5th, and octave allow us to add a different flavor to our compositions, and jazz has heavily influenced the currently popular r&b and neo-soul artists as well as classic pop songs. 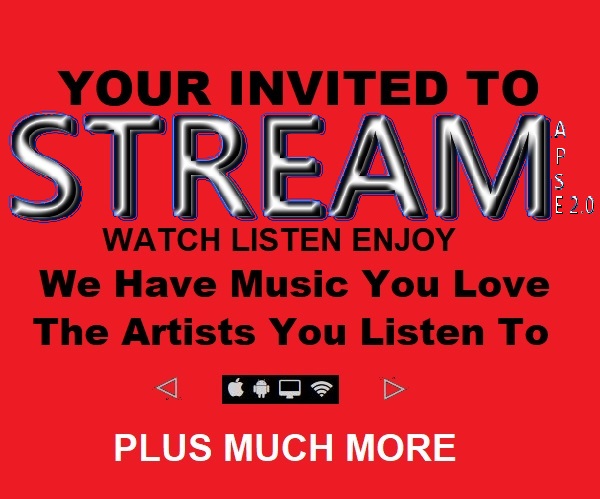 Jazz steers away from the traditional pop song structure of verse-chorus or ABAB. Instead, it often uses AABA song structure or even ABABC, and it generally offers much more room for looser structures for artists to explore. We can see this influence used heavily in The Beatles’ music, for example, in the song ‘Honey Pie’. When it comes to more current artists, SZA is very prominently influenced by jazz song structure. Her songs feature multiple sections that all sound slightly different. This way, she keeps it interesting for the listener, encouraging them to keep coming back, as the songs are less predictable and keep our attention for longer. Improvisation and call and response are heavily featured in jazz, emphasizing its freedom of expression and an exciting way to communicate through music. These meticulous improvisations, which seem so effortless also make the jazz song structure much less rigid, compared to pop or classical music.

Jazz music is characterised by its swing rhythm but it’s also an endless resource for ear-catching rhythm elements! Syncopation, off-beats and infectious grooves are found everywhere in jazz. This genre has also been influenced by samba, bossa nova, and afro- Cuban beats, which have found their way into current pop music. We hear jazz-influenced rhythms in the music of Amy Winehouse, Tom Misch and many others, whose memorable grooves make us want to listen again and again.

You may assume that pop music and jazz have nothing in common, due to pop’s rather simplified and straightforward elements. But the truth is, it’s heavily influenced by jazz, especially now that we see more neo-soul and hip-hop artists come into the spotlight and dominating popular music. Jazz musicians often feature on pop artist’s line-up, due to their varied and impressive skills in sight-reading, improvisation, and quickly picking up complex material. We see these examples countless times in live touring, for example, the impressive multi-instrumental bands that support artists like Justin Timberlake, Beyonce, and more. Music production is another example of how jazz-influenced pop music like Quincy Jones’ work with Michael Jackson. Quincy had worked as an arranger with Frank Sinatra, Duke Ellington, Count Basie, Dizzy Gillespie. His heavy jazz influence can be heard throughout Michael’s discography. If you listen closely, you’ll notice it in many of today’s popular artists, too. The funky disco-pop music of Charlie Puth and Dua Lipa, for example, has clear jazz influences in their syncopated basslines and energetic grooves.

Rock seems an unlikely genre to be influenced by jazz but bear with us. This style of music has originated from rock’n’roll, which derived from blues music. Jazz has derived from blues too and yet it has also crossed over into rock. You’ll hear its influence in bands like The Doors, Led Zeppelin, and artists like Jimi Hendrix. ‘Time’ by Pink Floyd is an exceptional example of jazz influence in rock due to its unusual structure, chord changes, and harmony. Radiohead, for example, is usually put into the rock category, but records like The King of Limbs and the presence of drummer Clive Deamer, of Get the Blessing, would suggest otherwise. We hear their jazz influences particularly on songs like ‘Little by Little’. And so, rock is another genre that hasn’t escaped the influence of jazz music.

In today’s popular music, hip hop reigns supreme. And of course, it’s strongly rooted in jazz, which brings us full circle, showing the full extent of how jazz influenced modern pop music. Hip hop originates in sampling culture and there are countless samples taken from jazz and reimagined in hip hop. According to Who Sampled, Herbie Hancock has been sampled 984 times, Miles Davis 293 times, George Benson 290 times. The complex rhythms in hip hop very clearly derive from jazz with their energetic, syncopated beats and off beats we have come to love and get accustomed to in popular music. Hip hop and jazz are also tied together by their use of improvisation. Jazz musicians will often improvise over sections of the song, ‘communicating’ with each other through call and response and bouncing ideas between themselves. Hip hop expresses itself in a similar way through freestyling and improvisation that lets us take an unedited peek into the artist’s raw vision, background, and musical ideas. While jazz has influenced countless artists and so many of our most popular genres, it has probably had its strongest influence on hip hop.

At The London Singing Institute, we encourage singing enthusiasts to study either jazz, rock, pop or hip-hop depending on their preference but starting with jazz would certainly help understand music better.

Stefan Joubert is the manager of the London Singing Institute. He is passionate about helping adults find their voice. He truly believes that no one is too old or not talented enough to start singing.