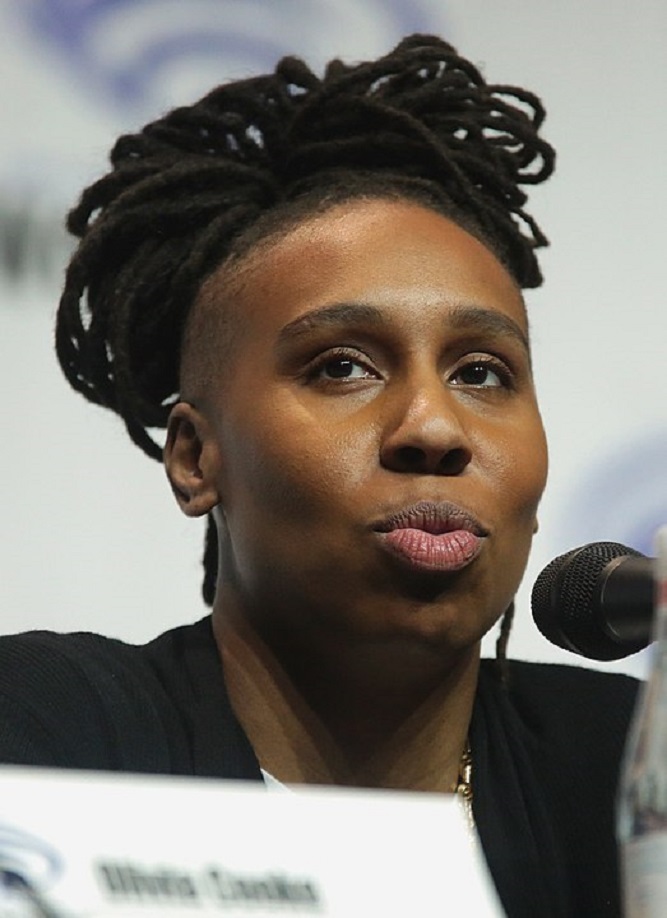 It begins, as so many relationships do these days, on Tinder. Queen & Slim, screenwriter Lena Waithe’s first feature-length film, follows the tumultuous path of a newly acquainted young couple struck by life-altering tragedy and then forced to deal with the fallout as partners. The film’s soundtrack, then, is a wealth of moods and vantage points pertaining to black love in the modern age—or in the case of Queen & Slim, the thoughts and feelings that emerge on the way to it.

Opening with NOLA bounce-inspired party-starter “Ride or Die” by Megan Thee Stallion and VickeeLo, the soundtrack quickly moves into sultrier territory. There’s a remix of Bilal’s 2001 ode to the majesty of the black woman “Soul Sista”—now featuring Raphael Saadiq—as well as explorations of the uncertainty of young relationships including “Yo Love” (Vince Staples, 6LACK, and Mereba) and “Collide” (Tiana Major9 and EARTHGANG). There’s an expansive palette of genres, with contributions form Afrobeats star Burna Boy (“My Money, My Baby”) along with a softer (albeit still slightly turnt-up) side of Atlanta drip music all-star Lil Baby (“Catch the Sun”). Maybe most exciting, though, are the increasingly rare yet always gratifying pearls of wisdom we get from the incomparable Ms. Lauryn Hill on “Guarding the Gates.” 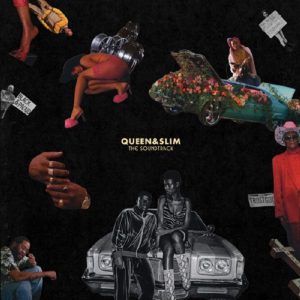