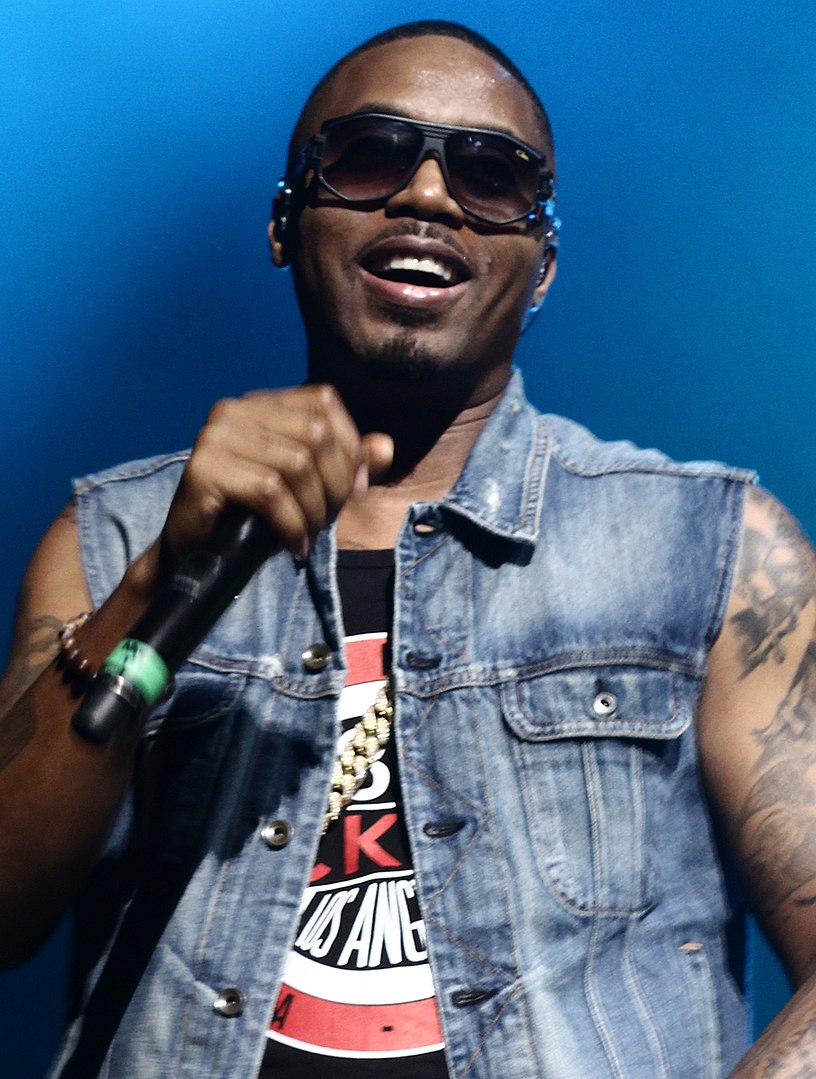 Traditionally, the “king’s disease” refers to gout, a form of inflammatory arthritis commonly associated with excessive consumption of rich foods and alcohol. For Nas, an MC whose catalog would lead us to believe he’s been eating and drinking well for decades, King’s Disease the album is a chance for him to relive that sort of voracious glory verse by verse, if not bar by bar.

The follow-up to 2018’s seven-song Kanye West collaboration NASIR—again helmed by a single producer, Fontana, California’s own Hit-Boy—finds the MC wistfully recounting the days when he and his associates were the gold standard of ill, detailing the ways they’d receive preferential treatment at legendary NYC nightspot the Tunnel (“Blue Benz”), the specific and calculated ways he would hustle (“Car #85”), and the surplus of fly women who yearned to spend time with him (“All Bad”).

Touchtones of the era will strike a chord with those who lived or even admired it—(“Since Guess was spotted on my denim pockets/And my wave grease would amaze geeks and freeze fly chicks”)—while a reunion of ’90s supergroup The Firm (minus beloved Queensbridge spitter Nature, who replaced a reportedly incarcerated Cormega at the time of The Album’s release in 1997) speaks directly to the school of thought that real MCing is truely timeless. To that very point, Nasty (as he was once known) allows newcomers like Don Toliver (“Replace Me”) and Fivio Foreign (“Spicy”), among others, to bask in the deftness of a voice their own parents likely idolized. He plays educator on songs like “Til the War Is Won” and “The Definition,” but ultimately leaves his legacy in the hands of the people—as any great king should—asking humbly on “10 Points”: “Is there love for a Queens dude in Supreme shoes?”